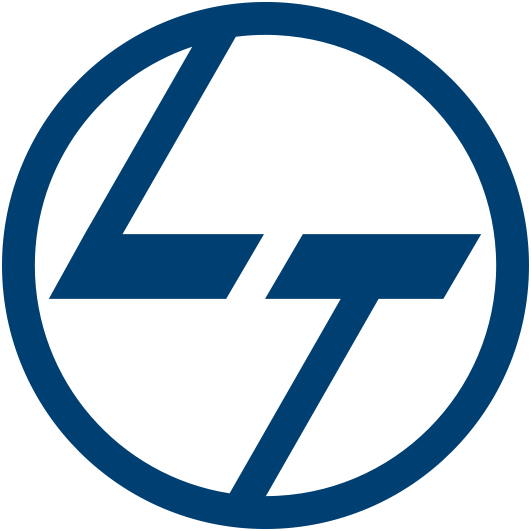 Larsen & Toubro originated from a company founded in 1938 in Mumbai by two Danish engineers, Henning Holck-Larsen and Søren Kristian Toubro. The company began as a representative of Danish manufacturers of dairy equipment. However, with the start of the Second World War in 1939 and the resulting restriction on imports, the partners started a small workshop to undertake jobs and provide service facilities. Germany’s invasion of Denmark in 1940 stopped supplies of Danish products. The war-time need to repair and refit ships offered L&T an opportunity, and led to the formation of a new company, Hilda Ltd, to handle these operations. L&T also started to repair and fabricate ships signalling the expansion of the company. The sudden internment of German engineers in British India (due to suspicions caused by the Second World War), who were to put up a soda ash plant for the Tata’s, gave L&T a chance to enter the field of installation.

In 1944, ECC was incorporated by the partners; the company at this time was focused on construction projects (Presently, ECC is the construction division of L&T). L&T began several foreign collaborations. By 1945, the company represented British manufacturers of equipment used to manufacture products such as hydrogenated oils, biscuits, soaps and glass. In 1945, the company signed an agreement with Caterpillar Tractor Company, USA, for marketing earth moving equipment. At the end of the war, large numbers of war-surplus Caterpillar equipments were available at attractive prices, but the finances required were beyond the capacity of the partners. This prompted them to raise additional equity capital, and on 7 February 1946, Larsen & Toubro Private Limited was incorporated.

After India’s independence in 1947, L&T set up offices in Calcutta (now Kolkata), Madras (now Chennai) and New Delhi. In 1948, 55 acres of undeveloped marsh and jungle was acquired in Powai, Mumbai. A previously uninhabitable swamp subsequently became the site of its main manufacturing hub. In December 1950, L&T became a public company with a paid-up capital of ₹20 lakh (US$29,000). The sales turnover in that year was ₹1.09 crore (US$160,000). In 1956, a major part of the company’s Mumbai office moved to ICI House in Ballard Estate, which would later be purchased by the company and renamed as L&T House, its present headquarters.

Larsen and Toubro (India)
are involved in producing key components for the Indian nuclear arsenal. These include the launcher system for the nuclear-capable Prithvi II missile. It is also involved in the Dhanush, the ship-based variant of the Prithvi-II.

These 28 companies are building nuclear weapons