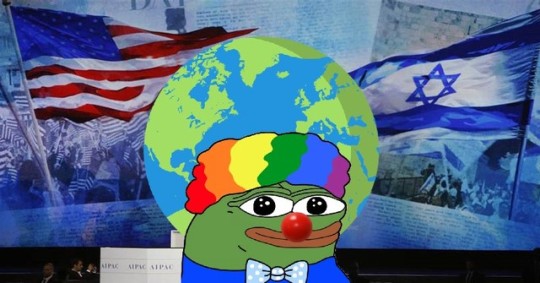 That Israel has a booming technology sector is undeniably true, but Brooks failed to mention other contributing factors such as the $101 billion dollars in US economic and military aid over the course of more than four decades, which does not include the additional $30 billion recently approved by President Barack Obama. American assistance has financed and fueled Israel’s business growth while the open access and even “preferential treatment” afforded to Israeli exporters through the Israel Free Trade Implementation Act of 1985 has provided Israelis with the enormous US market to sell their products and services. By act of Congress, Israeli businesses can even bid on most American Federal and State government contracts just as if they were US companies.