(((YouTube))) deleted the video. Watch it here, on BitChute

Edward Dutton the Jolly Heretic joins Henrik to discuss his latest book “Race Differences in Ethnocentrism.” In part two we discuss being a heretic in the current academic climate and his book on the rape scandal in Oulu, Finland. Dutton’s wrote a book on it called “The Silent Rape Epidemic: How the Finns Were Groomed to Love Their Abusers“ 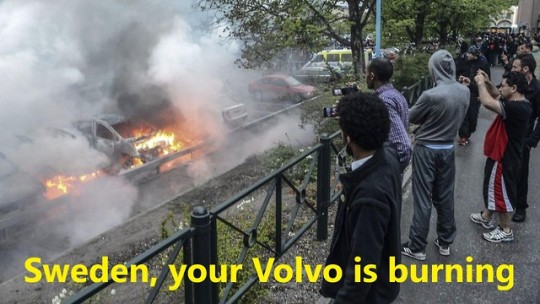 We Are Getting Dumber and Dumber, Civilization Will Collapse – Edward Dutton

We are being conquered by prams and we pay for it!