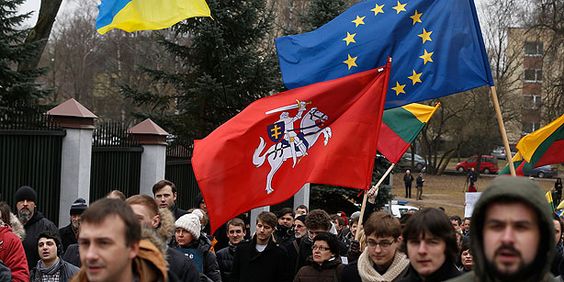 A 42-year-old man from Lithuania has been sentenced to 13 years in prison for the manufacture and sale of amphetamines and the possession of firearms. The verdict was delivered by the court in Odense on Thursday. In all, three men were convicted in the case.

The 42-year-old Lithuanian was the main defendant in the extensive case of both production and sale of amphetamines on Fyn (Funen). In addition to him, a 38-year-old man from Poland was sentenced to 7 years in prison. He was convicted of possession of both amphetamines and cocaine, which were found stored in various places in nature around his residence.

In addition, a 37-year-old Turkish man was sentenced to 2 years and 6 months in prison for buying 330 grams of cocaine and 110 grams of amphetamines for resale by the Polish man.

The 42-year-old Lithuanian was also convicted of possession of more weapons and ammunition under particularly aggravating circumstances – that is to say in a public place. 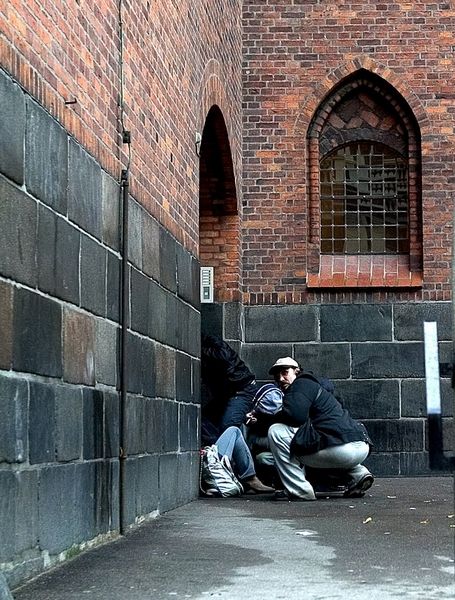 There is no point in discriminating between people from Lithuania, Turkey, Poland etc.
They are all the same! 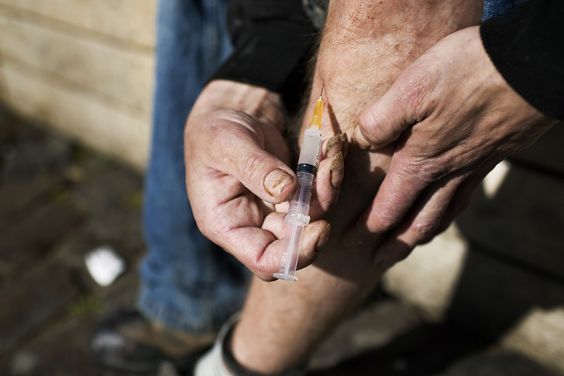