Thieves stole Lego to a value of 1.3 million, after which they were arrested.

The 21-year-old was arrested in the red-handed, while the other five were arrested in Germany.

The Public Prosecutor’s Office sets out, among other things, the expulsion of all defendants and a permanent entry ban. 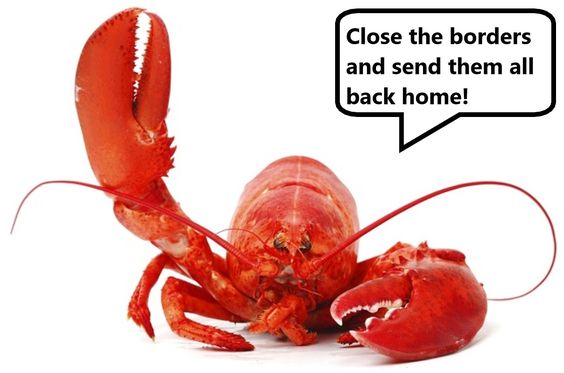