An old repeated story is that the Wehrmacht was successful when the German generals were in command, yet once Hitler took over everything went down the drain. This narrative is especially prevalent in the memoirs of the German generals, which were and are repeated over and over again. The question is, how valid is this view? After all, it seems too simple to be true. Dr. Roman Töppel, who is one of the 4 co-publishers of the critical of “Mein Kampf” explains his findings and views here. 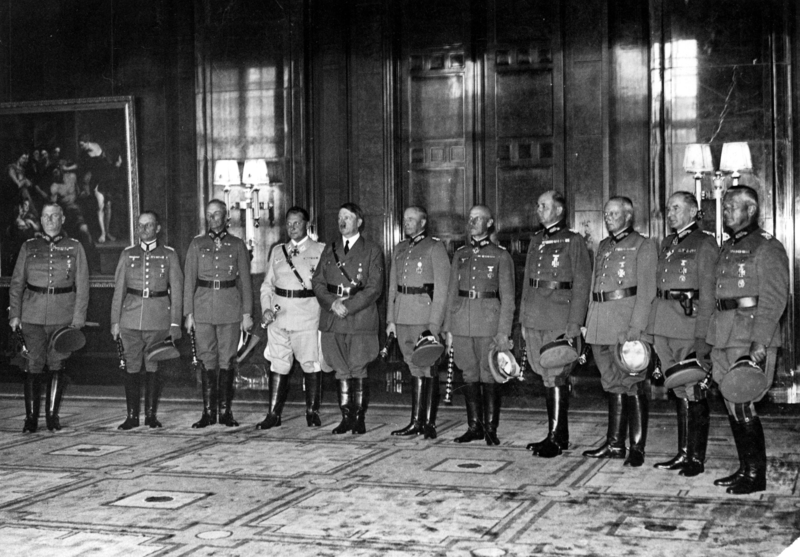