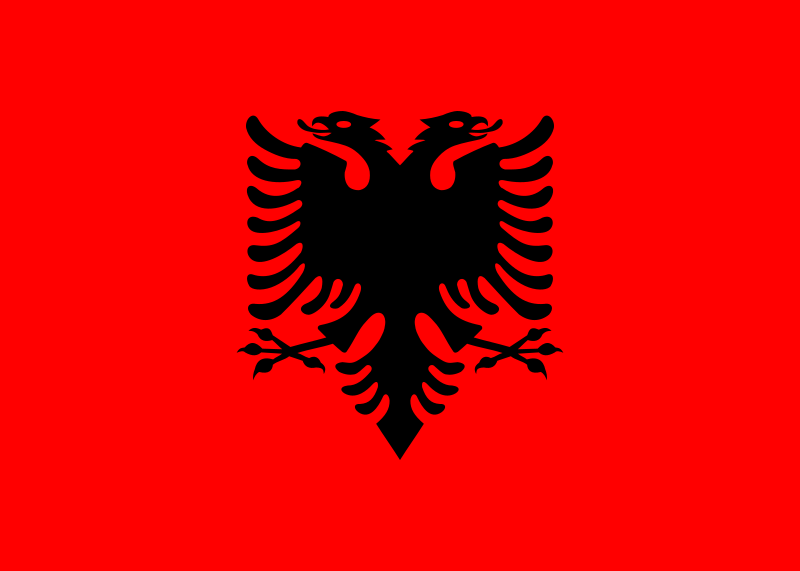 The Copenhagen police, Særlig Efterforskning Øst (SEØ) has for a long time been investigating a major case of smuggling and distribution of hard drugs and weapons.

The investigation has been directed towards an organised criminal network with roots in Albania, including the following: Suspected of smuggling and redistribution of approximately 1650 kilograms of cocaine and heroin. 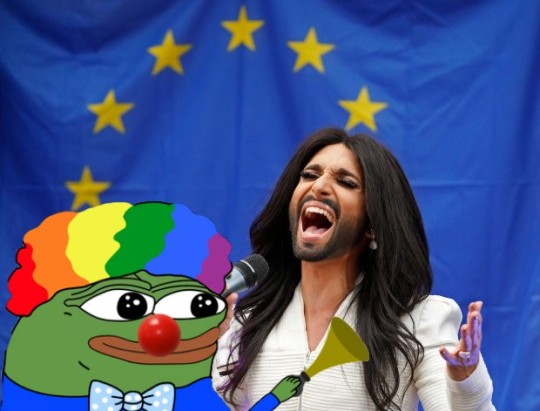 The investigation has led to a comprehensive police action on Wednesday, where so far 31 people have been arrested in a number of places on Zealand – more are foreign nationals. The arrests were made in cooperation between the SEØ, the police districts of Zealand, the authorities of Sweden, the Netherlands, Belgium, Slovenia, Albania and Germany, and the European police cooperation, Europol. A number of similar actions are being undertaken on Wednesday in several of the countries mentioned above.