The automotive industry in Germany is one of the largest employers in the world, with a labor force of over 857,336 (2016) working in the industry.

Being home to the modern car, the German automobile industry is regarded as the most competitive and innovative in the world, and has the third highest car production in the world, and fourth highest total motor vehicle production. With an annual output close to six million and a 31.5% share of the European Union (2017),

Wolfsburg is famous as the location of Volkswagen AG‘s headquarters and the world’s biggest car plant. 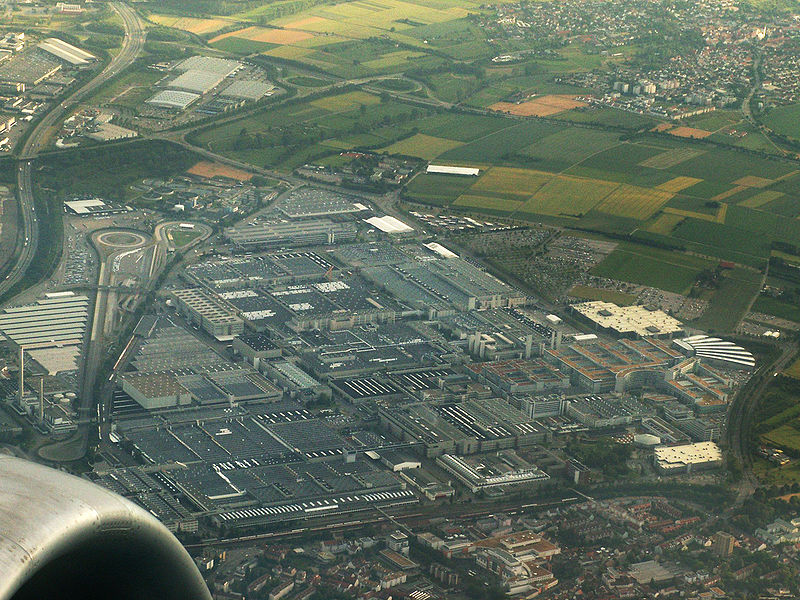 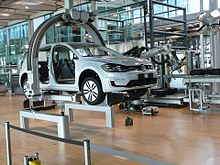 Rest of the country