The ‘progressive’ social & political agenda being pushed in films & entertainment media has just been taken to a new level. 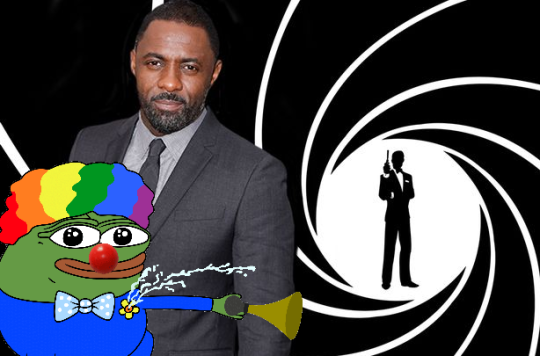