A number of countries in the Middle East, Asia and Africa receive hundreds of millions of kroner in Danish u-landsbistand (economic aid). At the same time, the same countries refuse to accept their own nationals who have been denied asylum in Denmark.

This year alone, Denmark is sending 385 million kroner in humanitarian aid to countries where, according to the National Police, compulsory repatriation are not currently possible.

In addition, there are other forms of Danish economic aid, such as long-term development aid and money channelled through the UN and EU systems.

According to a public access given to the national police, 12 countries are currently refusing to cooperate in receiving forced asylum seekers. 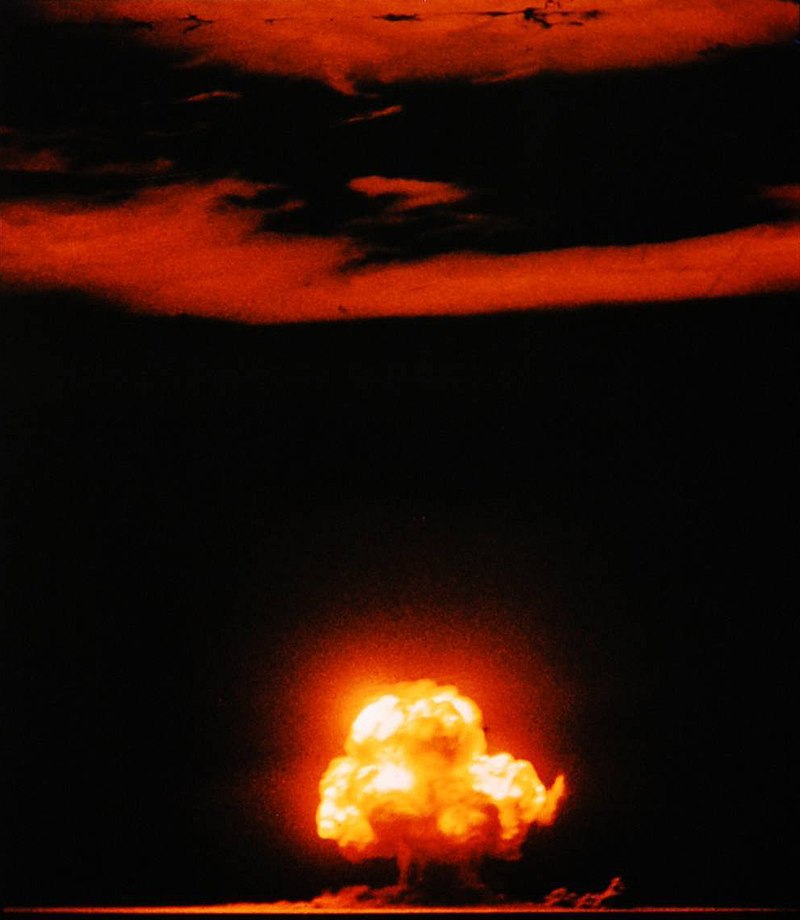