The Unimog series is the all-rounder. Outstanding off-road mobility due to its portal axles, four-wheel drive and differential locks at front and back, compact dimensions and last but not least its ability to provide power for a great variety of attached and mounted implements, make the Unimog range a league of its own. 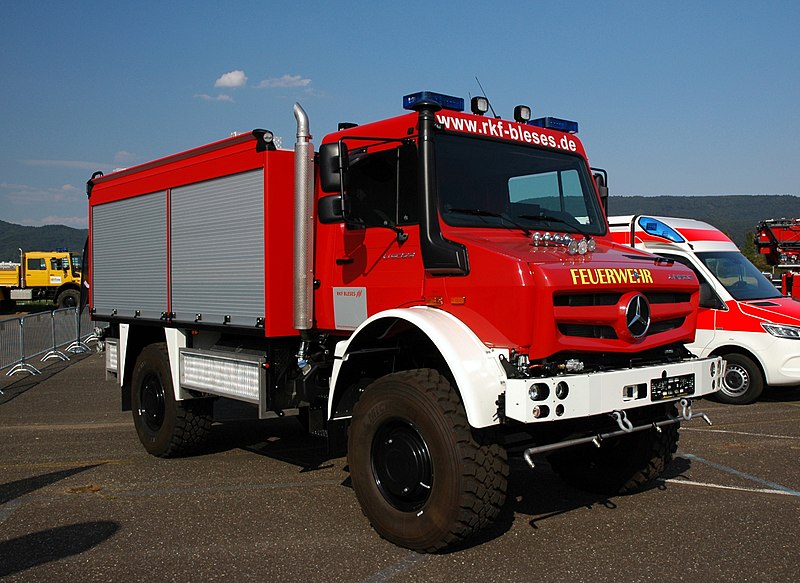 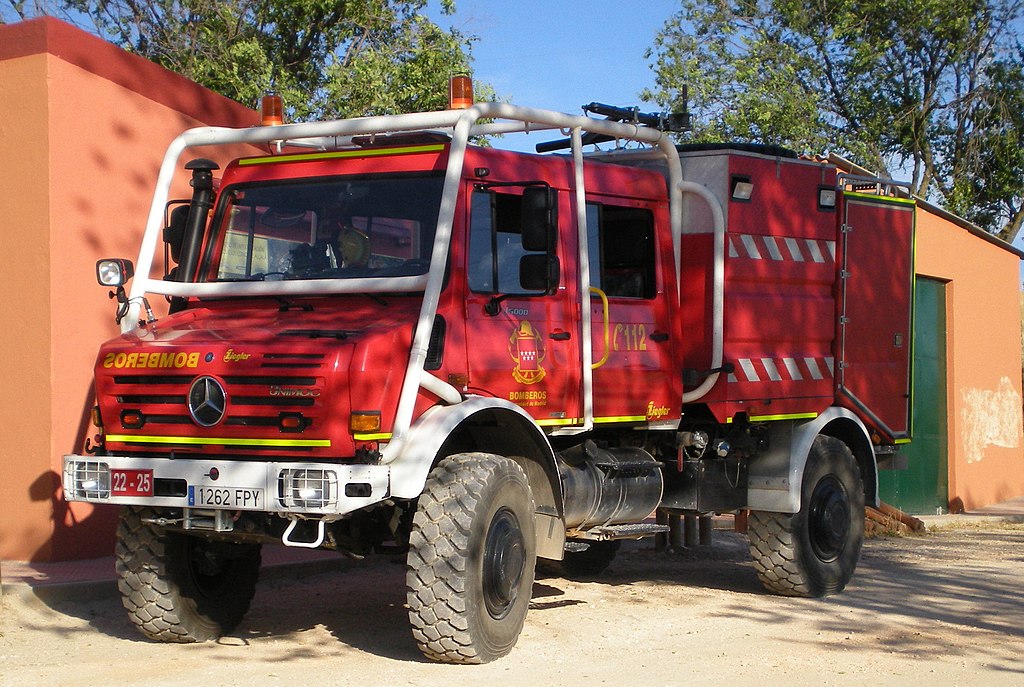 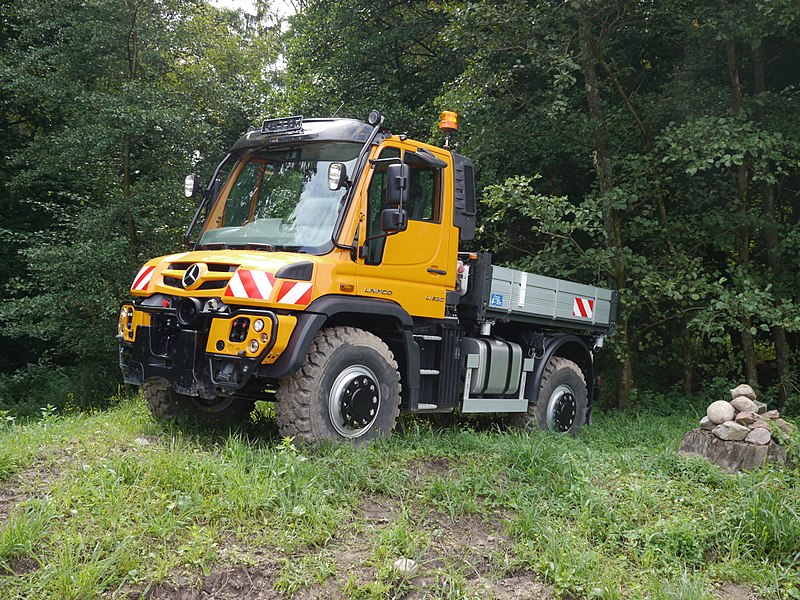 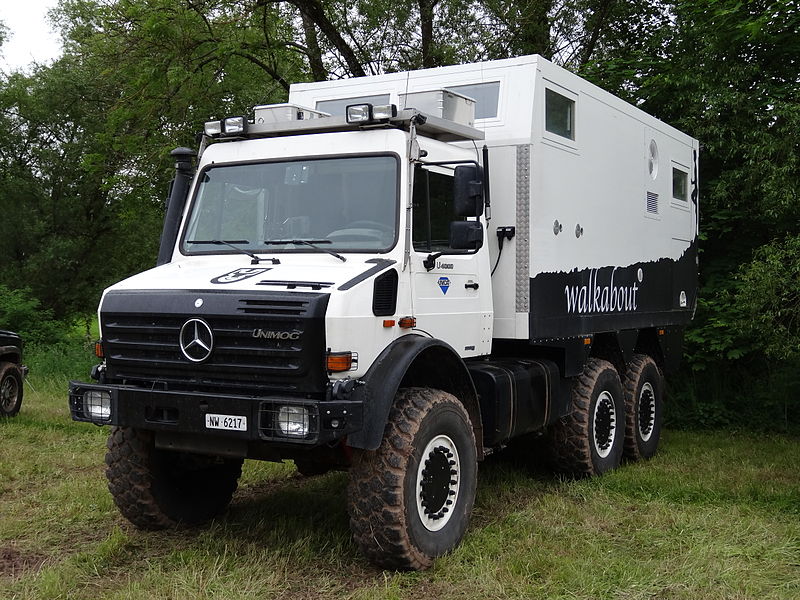 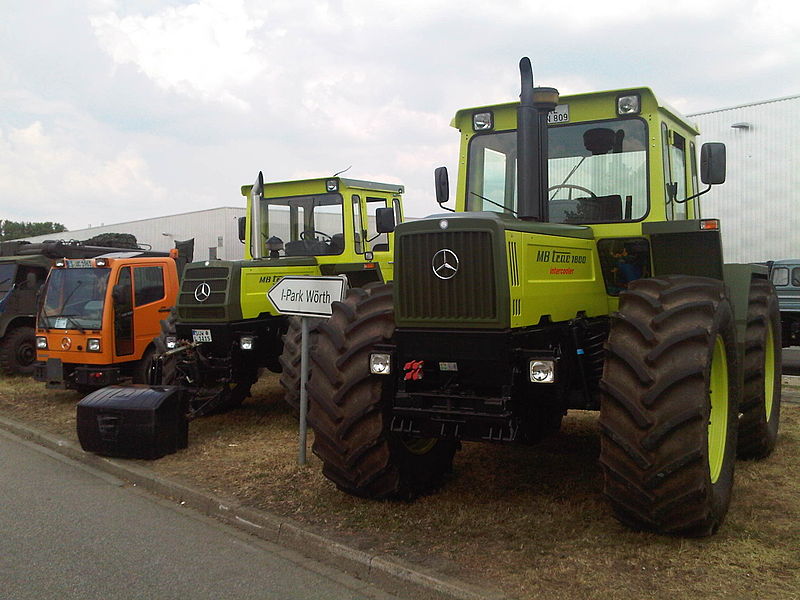 Despite originally being designed as an agricultural vehicle, the Unimog had more success as a multi-purpose tool carrier. To actually serve the agricultural market, Daimler-Benz designed a completely new agricultural tractor in 1972, the MB Trac. It is a body-on-frame design trac-tractor, has four big wheels of the same size, and all-wheel-drive, a slim bonnet, and an angular driver cab. In contrast to conventional tractors the cab is situated between the axles, similar to comparable four-wheel-drive tractors. There is no articulation between the front and rear sections, instead, the MB Trac has conventional steering.

A wide range of MB Trac tractors were offered, ranging from the entry model MB-trac 65 to the top model MB Trac 1800 intercooler. Daimler-Benz later merged the MB-trac with the agricultural machinery activities of Deutz AG. The manufacturing of the MB Trac series was ceased in 1991. 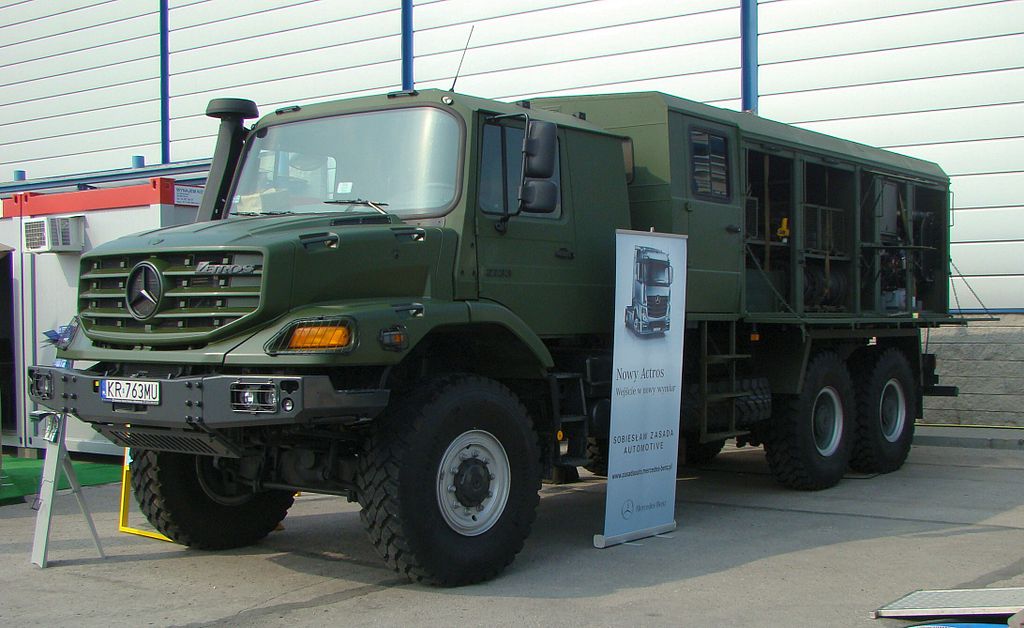 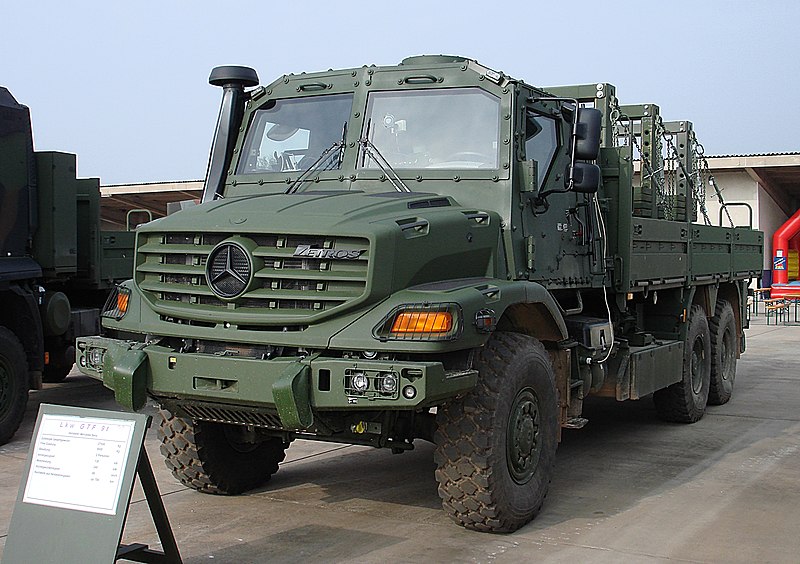