Africa in France: Rhino Poached at the Paris Zoo, Horn Cut Off with Chainsaw. 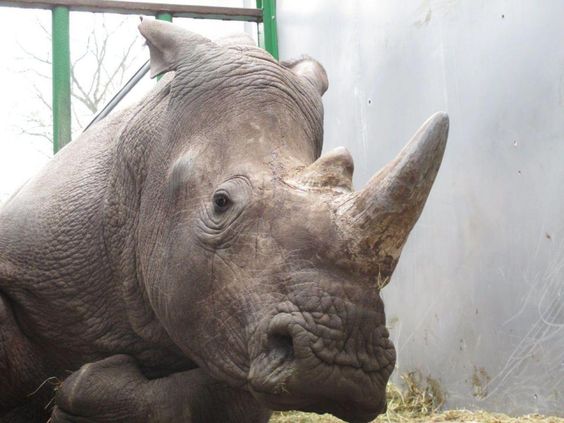 Vince the rhino was shot three times in the head.

Vince (22 September 2012 – 5 March 2017) was a Southern white rhinoceros who was killed by poachers inside a zoo in Thoiry near Paris, France.

Vince was born on 22 September 2012 at Royal Burgers’ Zoo, Arnhem, Netherlands. He was the second calf produced by 12-year-old Kwanzaa and her 20-year-old mate Gilou. Vince was born six weeks premature. On 6 November 2012 he was introduced to other safari animals at the Zoo.

In March 2015, Vince and another rhinoceros Bruno were transferred to Parc Zoologique de Thoiry in France. He lived in an enclosure with two other rhinoceroses, Bruno and Gracie. The three animals bonded, and Vince and Bruno, who were the same age, often played together.

On 5 March 2017, Vince was shot three times and killed by poachers. They stole one of his horns after sawing it off with a chainsaw, and partially sawed off his second horn. Rhinoceros horns are used in traditional Chinese medicine and Asian cultures, and a single horn can be sold for up to $300,000 on the black market.

On his death, Thierry Duguet, the head of the zoo, said “There has never been a case like this in a zoo in Europe, an assault of such violence, evidently for this stupid trafficking of rhinoceros horns“. French Minister Ségolène Royal called the killing a “criminal act.” 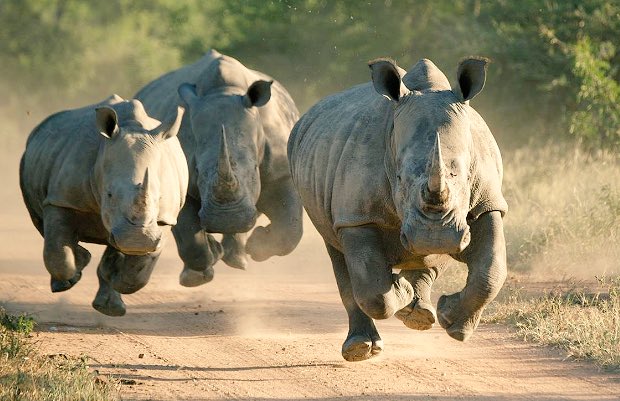 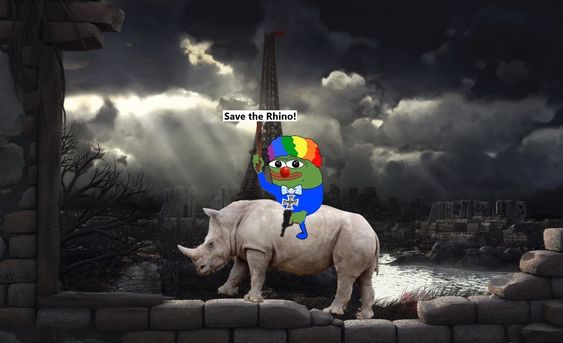