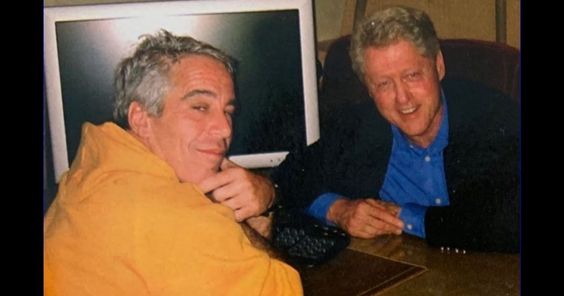 The body of convicted sex offender Jeffrey Epstein was likely entombed in a ritzy Florida cemetery a week after his New York funeral, according to a Daily Mail report labeled as “exclusive.”

The report Aug. 21 said Epstein was laid to rest next to his parents. The stone plaques marking both his and his parents’ tombs were replaced with blank slabs.

The IJ Morris at Star of David Cemetery in Loxahatchee is an exclusive and expensive facility. The site has plots that reportedly cost upwards of $250,000.

Epstein’s tomb is only a half-hour drive away from his luxurious Palm Beach mansion, where many of his alleged crimes supposedly took place.

Before being entombed, Epstein’s remains were reportedly flown to Florida, where a plain black minivan carried his body to the cemetery. The van was given a police escort to the cemetery.