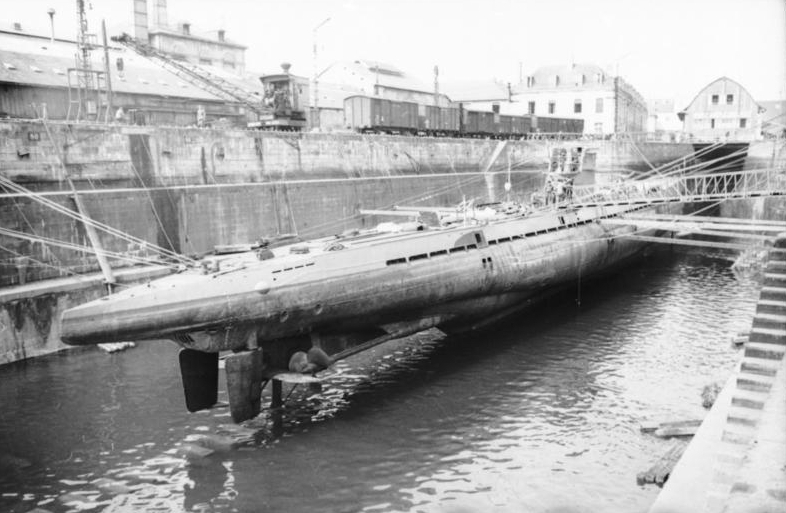 Atlas Elektronik is a naval/marine electronics and systems business based in Bremen, Germany. It is involved in the development of integrated sonar systems for submarines and heavyweight torpedoes.

The company was founded in 1902 as Norddeutsche Maschinen- und Armaturenfabrik GmbH, focusing on shipbuilding and naval engineering services. Its name was changed in 1911 to Atlas Werke AG, the origin of its modern-day name.

After the war, the company shrank in size and began to focus on civilian technology, due to restrictions imposed by the Treaty of Versailles.

Following the NSDAP seizure of power, the company grew to become an arms supplier for the Kriegsmarine. Atlas manufactured torpedoes, minesweepers and Enigma machines, among other things.

After the end of the Second World War, Atlas was rebuilt. The shipbuilding division and other business areas were sold off, shifting the focus solely to marine and defence electronics.

Starting in the 1960s, the company switched ownership several times, including several years spent as subsidiary of Friedrich Krupp AG (after 1965) and Bremer Vulkan (1991). In 1992, Atlas merged with STN Systemtechnik Nord, a large defence electronics supplier, into STN Atlas Elektronik GmbH. Five years later, in 1997, STN Atlas was taken over by Rheinmetall (51 %) and BAE Systems (49 %).

BAE Systems announced it intended to sell the company in 2005. The main bidders were ThyssenKrupp/EADS, Thales Group and L-3 Communications. On December 30 the joint ThyssenKrupp/EADS bid, valued at €145 million (£100m), was named the winner with the companies holding 51 % and 49% respectively.

The bid was complicated by the requirement of the German government to approve any sale as acceptable. The Financial Times described the sale as “cut price” because the French company Thales bid €300 million, but was blocked from purchasing Atlas on national security grounds.

Closure of large shipyards in Sweden and West Germany 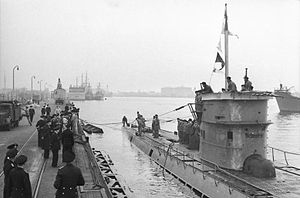 The final resting place of three German U-boats, nicknamed “Hitler’s lost fleet”, has been found at the bottom of the Black Sea.

The U-boats That Time Forgot

The Mysterious Voyage of U-530