Reichsbürgerbewegung (“Reich Citizens’ Movement”) or Reichsbürger (“Reich Citizens”) is a label for several groups and individuals in Germany and elsewhere who reject the legitimacy of the modern German state, the Federal Republic of Germany.

Read about the Reichsbürger movement here 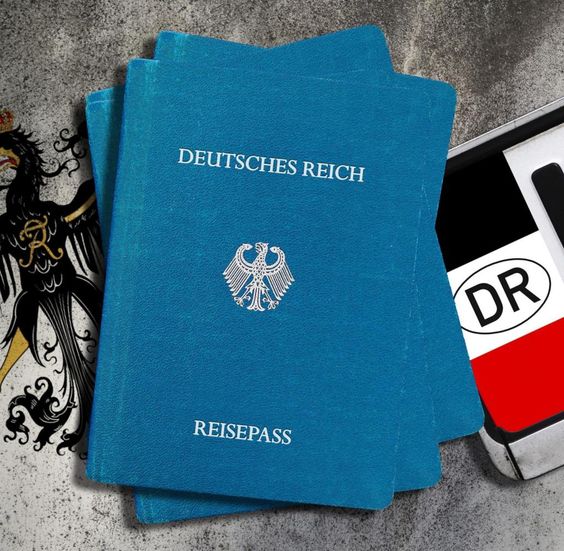 The Reichsbuerger refuse to recognise the legitimacy of the modern German republic and generally believe in the continued existence of the pre-war German Reich, while some idolise Hitler’s Germany.

Some see modern Germany as a US colony and argue that the Reich’s 1919 Weimar Constitution and its formers borders which extend far into present-day Poland remain valid.

Several groups have declared their own mini-states, such as the “Exile Government of the German Reich” or the “Free State of Prussia”, made flags and issued their own identity papers, currencies and postage stamps.

They typically deny the legitimacy of police and other state institutions and refuse to pay taxes, social service contributions and fines, which brings them into conflict with authorities.

Their members have often been dismissed as eccentrics, oddballs and trolls known for swamping local municipalities and courts with letters, formal complaints, motions and objections. 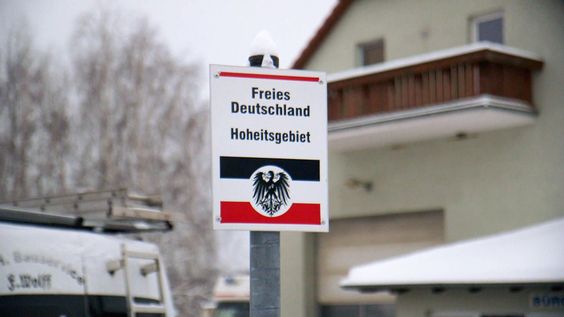 The movement is characterised by an “extreme right-wing, historically revisionist” and often ethno-nationalist ideology.

Several groups are known to have direct links to illegal neo-NS organisations and are under surveillance by “German state and federal intelligence agencies”. 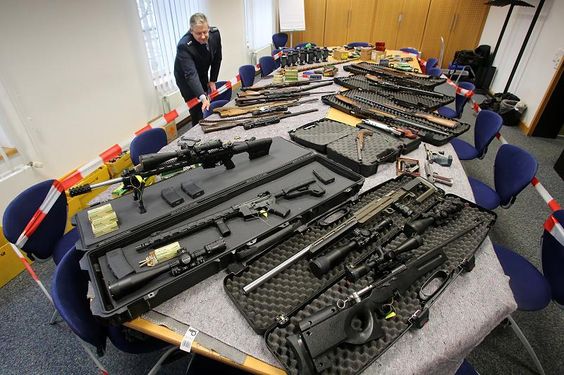 Police display weapons seized in Solingen , Germany from the radical right-wing ‘Reichsbuerger’ group, in Wuppertal. The weapons had previously been in the possession of two members of the anti-government organisation.

Germany: New Official Figures Show 3.12 Million “Asylum Seekers” and that the population of Germany as of end December 2018 stood at 83 million, of which at least 25 percent had a “migration background”