According to a new survey, almost a quarter of Swedish women are afraid to leave their homes over fears they will be attacked or sexually assaulted. 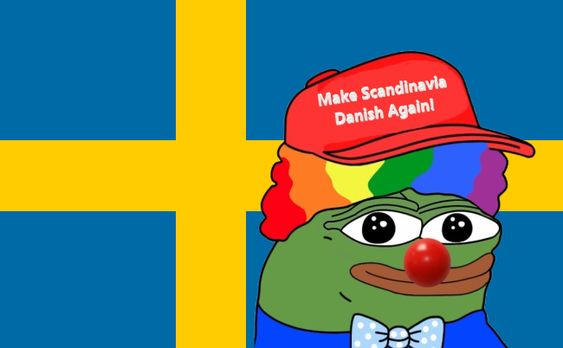 “15.3 percent of people aged 16 or older stated that they did not want to go out in the evening out of concern about being assaulted or threatened. Among women, the proportion was almost 25 percent,” reports Statistics Sweden.