Six Colombians are at the court in Herning each been sentenced to 2 ½ years of imprisonment and expulsion from Denmark for theft of hospital equipment. 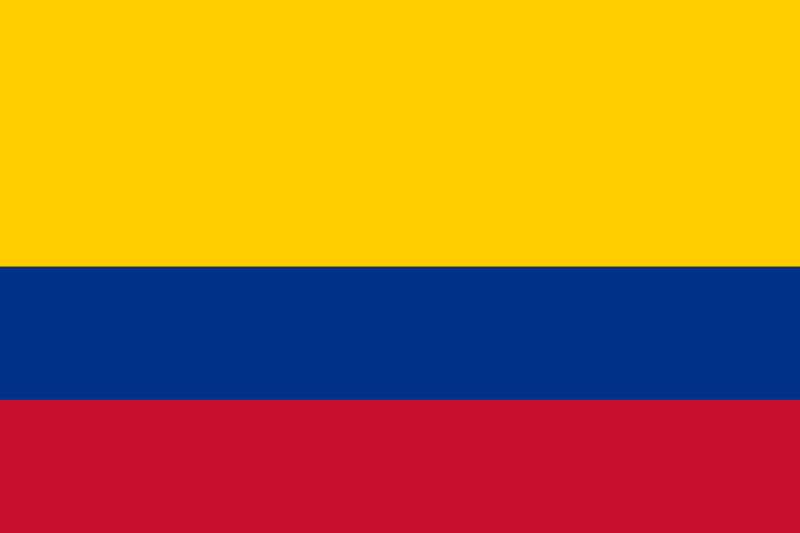 On 23 February in mid-afternoon, the regional hospital in Herning was subjected to a special break-in, where hospital equipment worth about 13 million kroner was stolen. Behind the theft stood six Colombians, three men and three women, aged 30-57 years.

The six people had a few hours before visiting the Southwest Jutland Hospital in Esbjerg, where they had planned to steal similar equipment worth up to 17 million kroner. It failed, however, as they could not find the equipment despite the fact that the two days previously had been inside the hospital and reconnaissance.

The hospital equipment from Herning Hospital were later tracked in conjunction with German police, and all the equipment have now been returned to the regional hospital in Herning.