Reductio ad Hitlerum (/ˈhɪtlərəm/; pseudo-Latin for “reduction to Hitler”; sometimes argumentum ad Hitlerum, “argument to Hitler”, ad Nazium, “to Nazism”), or playing the Nazi card, is an attempt to invalidate someone else’s position on the basis that the same view was held by Adolf Hitler or the “Nazi Party”, for example: “Hitler was against tobacco smoking, X is against tobacco smoking, therefore X is a Nazi”. 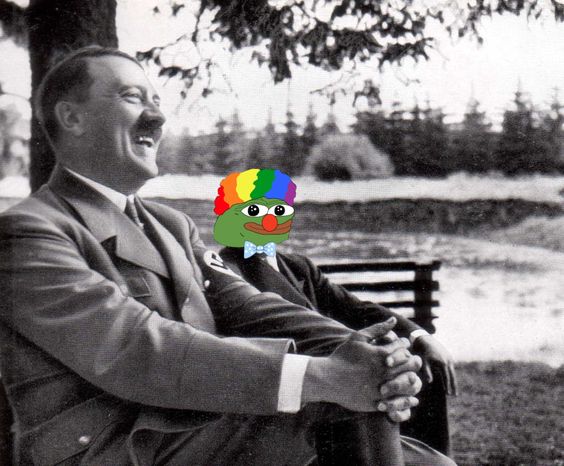 Reductio ad Hitlerum is a form of association fallacy. The argument is that a policy leads to – or is the same as – one advocated or implemented by Adolf Hitler or the Third Reich and so “proves” that the original policy is undesirable.

Another instance of reductio ad Hitlerum is asking a question of the form “You know who else…?” with the deliberate intent of impugning a certain idea or action by implying Hitler held that idea or performed such action.

An invocation of Hitler or “Nazism” is not a reductio ad Hitlerum when it illuminates the argument instead of causing distraction from it. 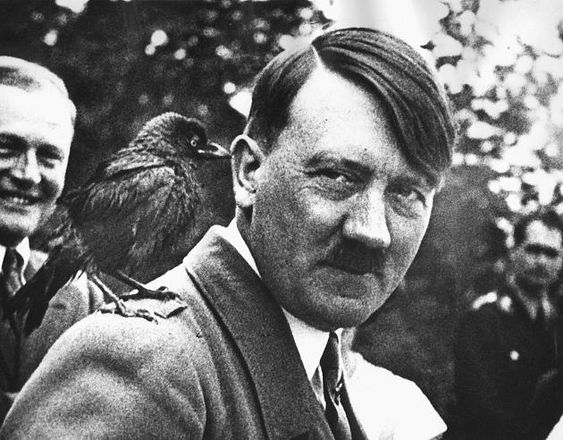