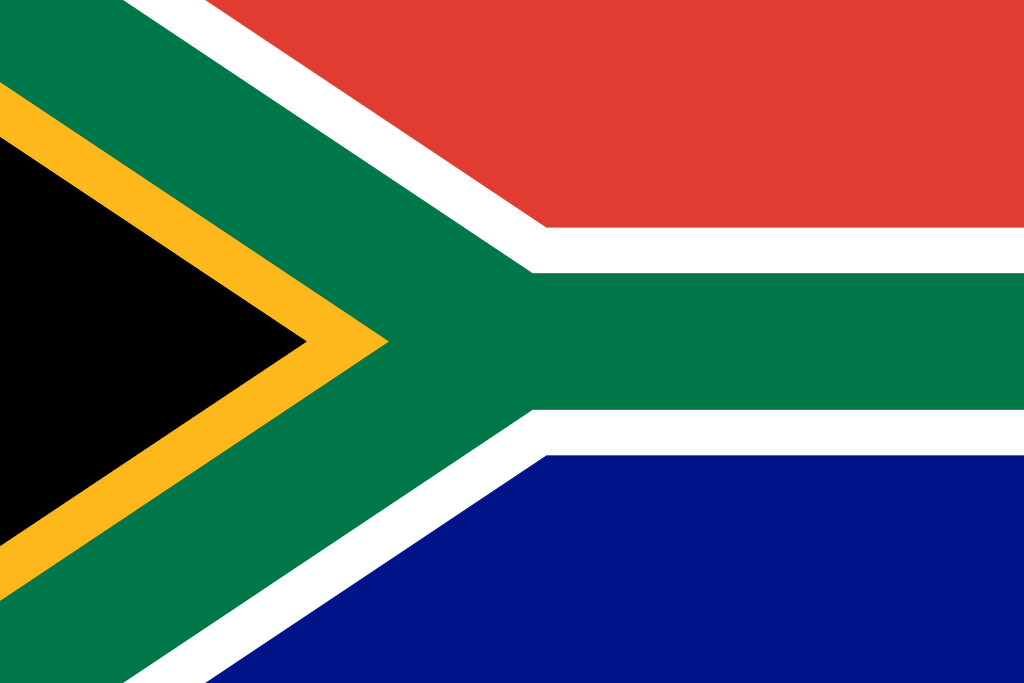 South Africa is rich in a variety of minerals. In addition to diamonds and gold, the country also contains reserves of iron ore, platinum, manganese, chromium, copper, uranium, silver, beryllium, and titanium. No commercially exploitable deposits of petroleum have been found, but there are moderate quantities of natural gas located off the southern coast, and synthetic fuel is made from coal at two large plants in the provinces of Free State and Mpumalanga. 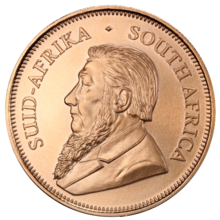 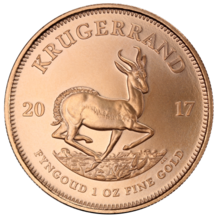