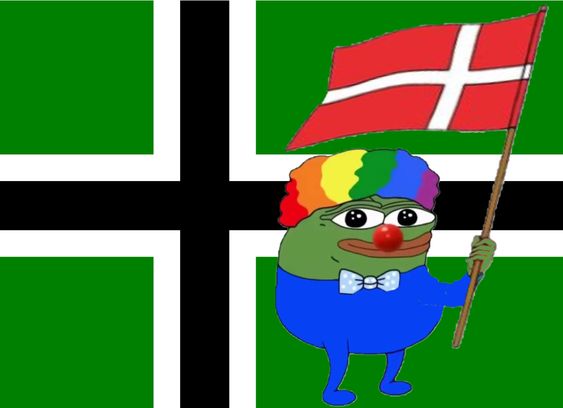 Vinland, Vineland or Winland (Old Norse: Vínland) is the area of coastal North America explored by Norse Vikings, where Leif Erikson first landed around the year 1000, approximately five centuries prior to the voyages of Christopher Columbus and John Cabot. Vinland was the name given to North America as far as it was explored by the Norse, presumably including both Newfoundland and the Gulf of Saint Lawrence as far as northeastern New Brunswick (where the eponymous grapevines are found).

In 1960, archaeological evidence of the only known Norse site in North America (outside Greenland) was found at L’Anse aux Meadows on the northern tip of the island of Newfoundland. Before the discovery of archaeological evidence, Vinland was known only from Old Norse sagas and medieval historiography. The 1960 discovery proved the pre-Columbian Norse exploration of mainland North America. L’Anse aux Meadows may correspond to the camp Straumfjörð mentioned in the Saga of Erik the Red.