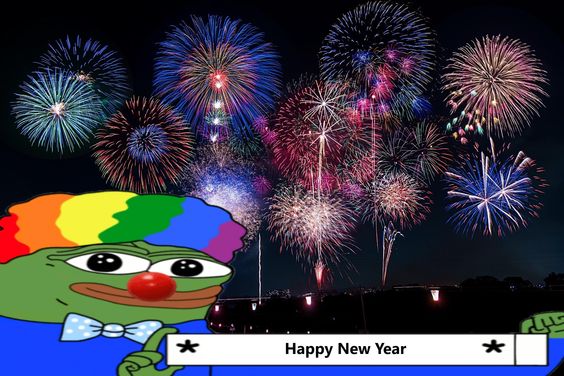 The new figures have emerged after one Telford abuse victim who finally got to see justice served on four men jailed for sex crimes after they tormented her when she was a teen.

She became the first Telford victim to see her abusers jailed after the newspaper revealed how paedophile gangs groomed girls for sex.

The woman, who is going by the name ‘Sarah,’ was targeted at 12 and prosecutors said she was treated “like a piece of meat”.

The Home Office has said it will “leave no stone unturned” in its bid to tackle child sexual grooming after it was reported that nearly 19,000 minors in England were exploited in the past year.

Latest figures show a sharp increase in the number of child grooming victims over the last five years, according to The Independent.

A teenage girl who was forced into sexual slavery by the Nigerian mafia in Italy, but who managed to escape, recently testified that the organized crime outfit has forced girls as young as twelve into prostitution.

Wiretapped phone calls between Maman and another woman revealed that organized criminals in Nigeria prefer to bring young girls to Europe by boat instead of by planes.

“There are too many controls on the plane, better by land. Then if the boat in the Mediterranean overturns, they can always swim. The sea is deep, but it is a risk that must be taken,” the Maman said during a recorded phone call.

The news comes just days after six Nigerian migrants were convicted of gang-raping a 25-year-old woman at the CARA asylum center in the city of Bari.

2019 was a big year for China news. Hong Kong protests. Ongoing US China Trade War with no trade deal in sight. Internment camps for Uighur Muslims in Xinjiang. Organ harvesting. The Chinese economy suffers. And the anniversary of the Tiananmen Square Massacre, the persecution of Falun Gong, the takeover of Tibet and the 70th anniversary of the Communist takeover of China. It was a wild year! Thanks for joining us.

Police got a call just before 10 a.m. about people with gunshot wounds at the church in White Settlement, a suburb just west of Fort Worth, Drivdahl said.
First responders found three people at the scene who had been shot, all of whom were taken to the hospital in critical condition, he said. The shooter is believed to be among the three injured, he added.
MedStar Mobile Healthcare spokeswoman Macara Trusty said the suspected shooter and a victim died en route to the hospital. Another victim flatlined on the way to the hospital but was resuscitated and is in critical condition, Trusty said.” 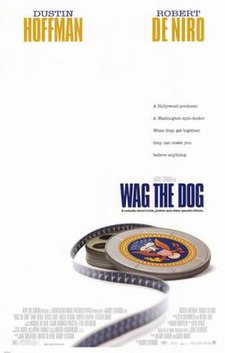 The screenplay concerns a spin doctor and a Hollywood producer who fabricate a war in Albania to distract voters from a presidential sex scandal. The screenplay by Hilary Henkin and David Mamet was loosely adapted from Larry Beinhart‘s novel American Hero.

Wag the Dog was released one month before the outbreak of the Lewinsky scandal and the subsequent bombing of the Al-Shifa pharmaceutical factory in Sudan by the Clinton administration in August 1998, which prompted the media to draw comparisons between the film and reality. The comparison was also made in December 1998 when the administration initiated a bombing campaign of Iraq during Clinton’s impeachment trial over the Lewinsky scandal. It was made again in the spring of 1999 when the administration intervened in the Kosovo War and initiated a bombing campaign against Yugoslavia, which coincidentally borders Albania.

Watch it here and here 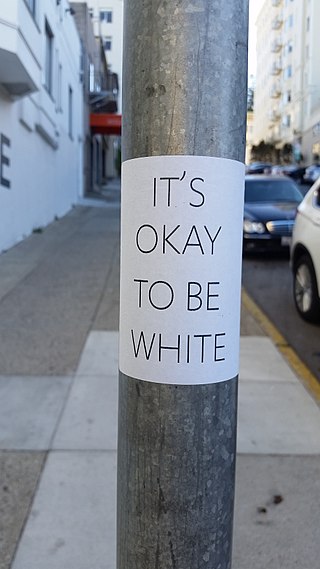 It’s okay to be white

Black Pilled talk about this topic at about 54 minuts in.

How Boomers Were Taught to Hate (Themselves) (Norma Rae)

The Nature of Power (Gangs of New York)

A Box of Chocolates (Forrest Gump)

Nice Until We’re Not (Office Space)

Pawnbreaking Our Culture (The Pawnbroker)

Devotion to the Exotic (The Beach)

The Rise of Colossus (Colossus: The Forbin Project)

The Cure for Gentlemen (Gentleman’s Agreement)

The Man Who Saved Europe (The House of Rothschild)

Are You Ready for the Purge?

The Traitor in the White House

The Day of the Rope

The Land of my Ancestors

Why They want to REPLACE YOU

Confessions of a KGB Agent