An example for German Raid (“Stoßtruppunternehmen” ) Tactics on the Eastern Front in World War 2.
This video is based on an an example published in November 1942 by the General of the Infantry in the German Army’s General Staff. It was later reprinted in 1944 again, so it was likely a good example that stood the test of time. We look at the situation, mission, preparation, reconnaissance, execution and lessons learned of the mission. Additionally, I provide context and explanations if needed. 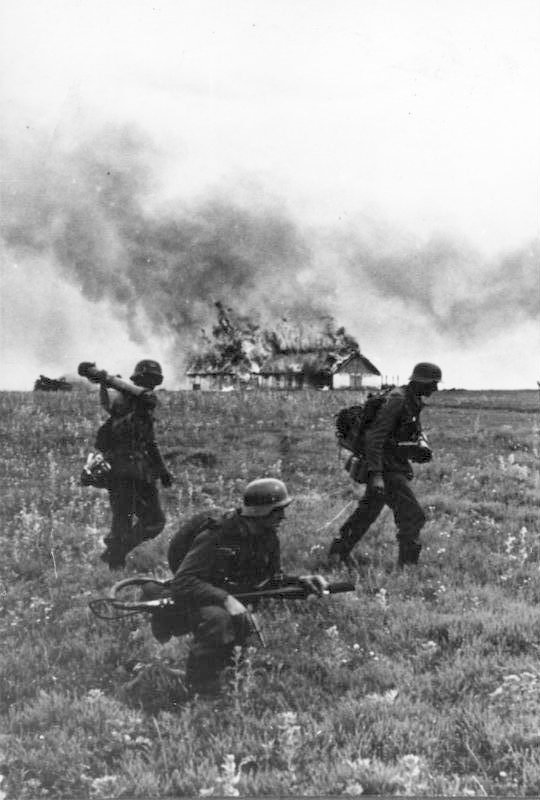