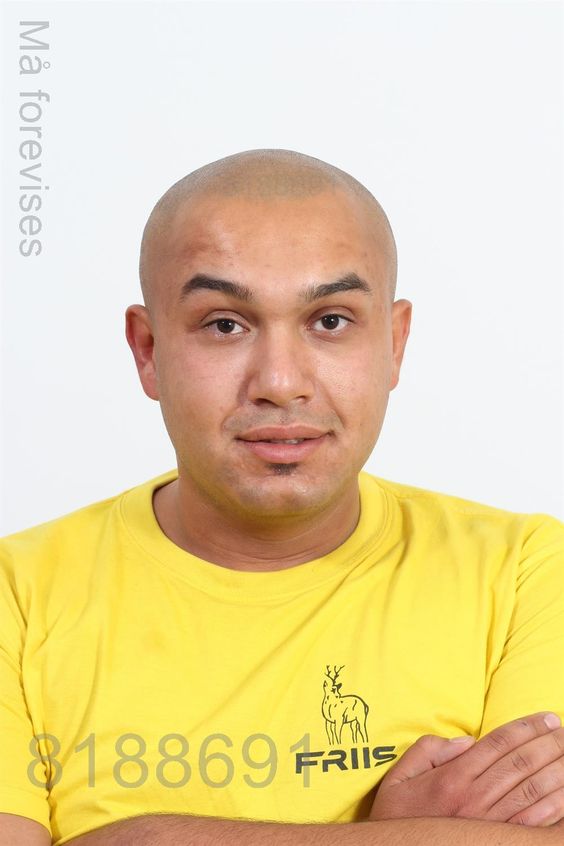 The police are now asking the public for help in finding the 24-year-old Mohamad Marwan Shikhani of Greve, as a suspect in a case of possession of a firearm. He has been wanted by the police for 2 months, but it has not succeeded in finding him.

A 45-year-old man from Roskilde was sentenced to two years and 3 months in jail in a case for storing a sharp-loaded firearm in a warehouse in Greve. The police are still looking for 24-year-old Mohamad Marwan Shikhani from Greve, who is suspected of having retained the weapon in association with the now convicted.