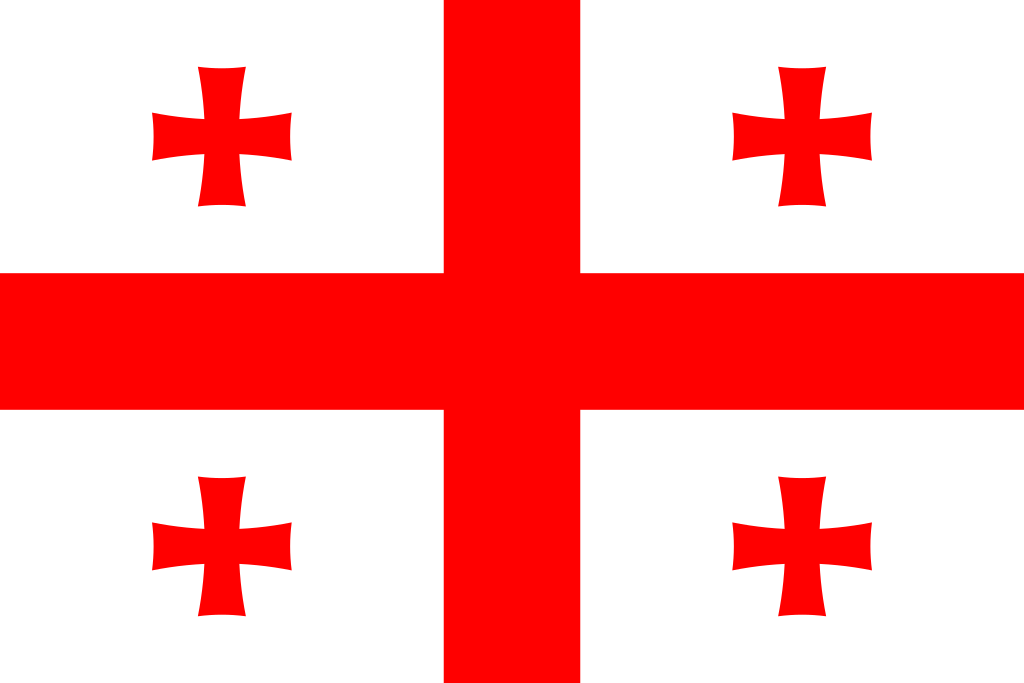 A 37-year-old, Georgian citizen, was at a constitutional interrogation at the court in Sønderborg put in custody for four weeks, charged with two robberies as well as 12 shop thefts in grocery stores in North Zealand, in North Jutland, and in Southern Jutland.

The 37-year-old was 17. December handed over to the foreign control department West, South Jutland police from France on the basis of an international arrest warrant. He was arrested on 24 October by French police.

It is almost as if, Eastern Europeans travel around in Europe and do crime.

They are almost never arrested in their own sh-thole countries.