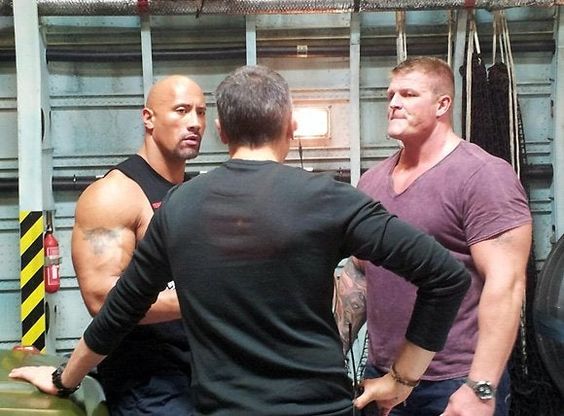 Born in Copenhagen, Kold played around 150 football matches as a goalkeeper in the lower leagues until he suffered from an injury at the age of 27. He was sent to the gym for rehabilitation training, where he took up an interest in bodybuilding.

Kold started competing in 1997. He won the Danish National Bodybuilding Championship in 2006.

Kold was persuaded by his friend, film director Mads Matthiesen, to play the title role in Matthiesen’s short film Dennis (2007). The film was not promoted, but soon became viral and made Kold a name as an actor. He reprised the role of Dennis when Matthiesen made Teddy Bear (2012), a feature-length adaptation of Dennis. He appeared in Fast & Furious 6 (2013), as well as Polish short film Smok (2015), based on the legend of Wawel Dragon. In 2016 he appeared the film Star Trek Beyond as well as the film 6 Underground in 2019.

Kold worked as a locksmith in Denmark for several years during his bodybuilding career. He owns his own security business in Puerto Banús.