Earlier this year, a 63-year-old man from Nærum was sentenced to 4.5 years in prison for having ordered and paid to get live-in shows with sexual exploitation of children in the Philippines. Now the woman suspected of being the facilitator behind the online live shows has been arrested by the Philippine authorities, while two children have been forcibly removed from the woman. 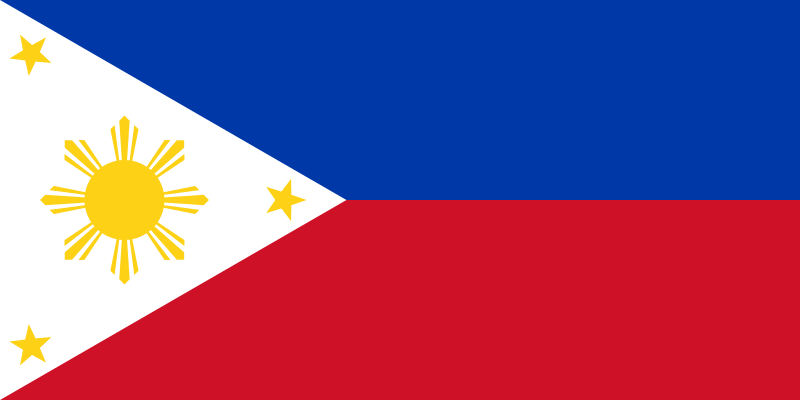 A collaboration between North Zealand’s police, national Cyber Crime Center NC3 and Philippine police has led the police in the Philippines in mid-December to arrest a woman who is suspected of being the facilitator of online live shows, Where minor children have been sexually abused.

The arrest is an offshoot of a case at the North Sealand police, where a 63-year-old man from Nærum earlier this year was sentenced to four years and six months in prison for several breaches of paragraph 227 of the Penal Code, which deals with persons who contribute to a person under 18 years takes part in pornography performance. The man had thus ordered and paid to get live streamed shows with the sexual exploitation of children in the Philippines.

-The case was, of course, closed with the judgment of the Østre Landsret, but in view of the wide range of information that we had found during the investigation, we decided to prepare a paper which, via the NC3 and Nordic police and customs liaison officers, was passed on to Philippine police, says deputy police Inspector John Dyhrberg Christensen, Nordsjællands police.

In connection with the investigation of the case against the 63-year-old man from Nærum, the police found information that allowed the authorities in the Philippines to identify the person who facilitated the live shows, and on that basis they could In the middle of December, the Philippine authorities are conducting an action where the woman behind was arrested.

Upon the arrest of the woman, her two children, a 7-8-year-old boy and a 10-11-year-old girl who have been sexually exploited in shows and videos, were forcibly removed while an infant was surrendered to a close relatives.

Both the North Sealand police and the NC3 are satisfied that, with the arrest of the woman, it appears that two children are no longer subjected to sexual abuse.

The case against the Filipino woman is now being investigated by the Philippine police.

For further information and comments on the case from Nærum, Deputy Inspector John Dyhrberg Christensen can be contacted via Nordsjællands police press phone on 4133 1576.

Inquiries about the investigation between the national Police Cyber Crime Center and the Philippine authorities can be addressed to police Commissioner Flemming Kjær side NC3 on Tel. 22752746.