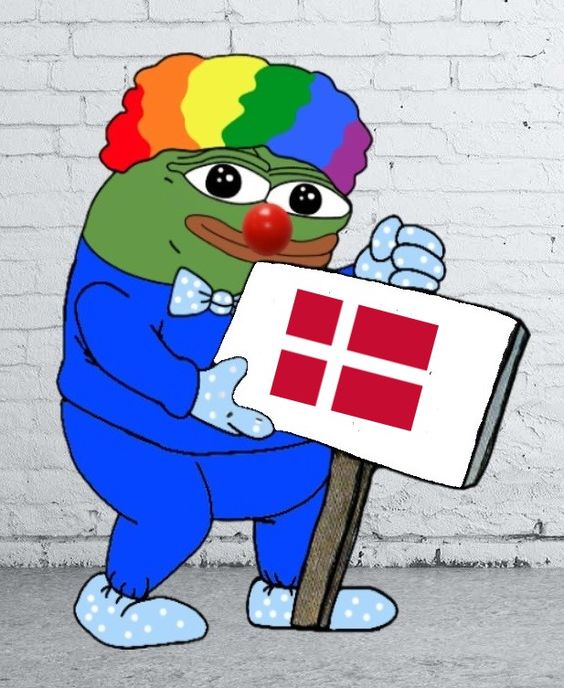 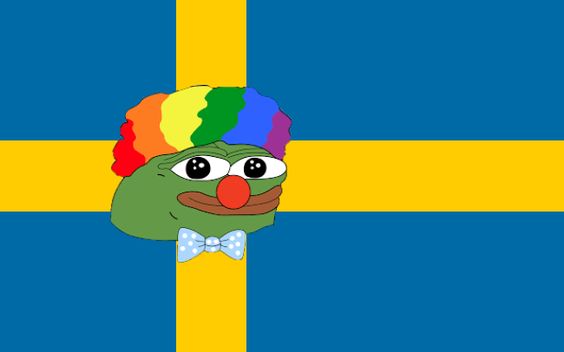 Swedish Child Beaten By Muslim Immigrant For Having Blue Eyes 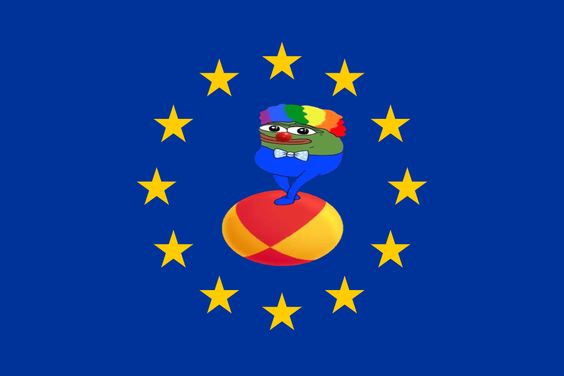 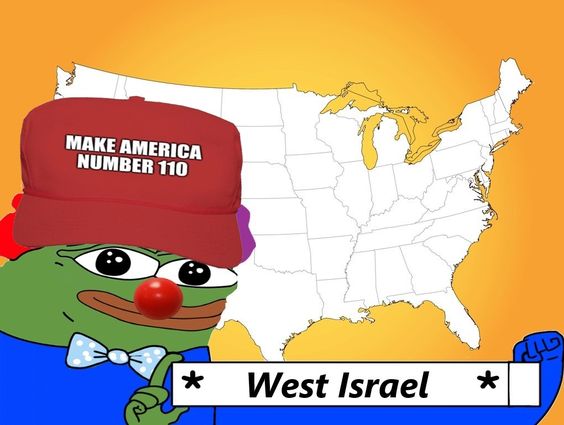 The Death of Democracy

Being Too Nice In Now Racist According to Hate Pimps 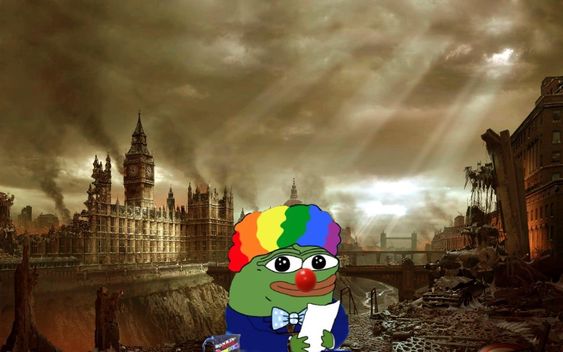 ‘Nearly 19,000 children’ sexually groomed in England in the past year

South Sudanese leader says there is a ‘serious gang culture’ in Melbourne after a migrant teenager was stabbed to death (by South Sudanese youths) – despite police and Premier Daniel Andrews repeatedly denying it.

Australian Bushfires Cause the Koala-Cost 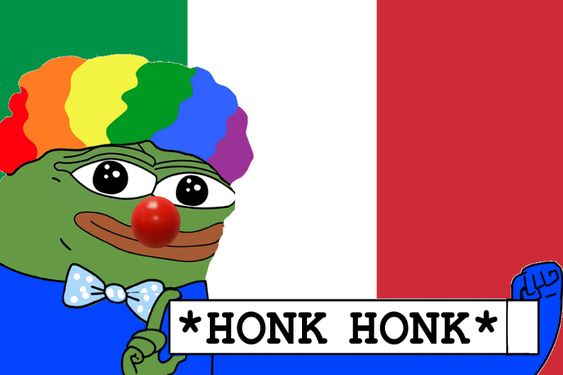 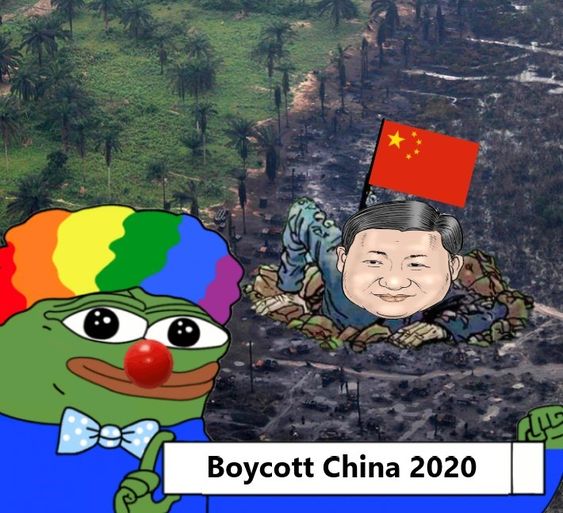 The Dark Side of China’s Deep Ties With South Africa

Can Taiwan Save the Indo-Pacific from China? 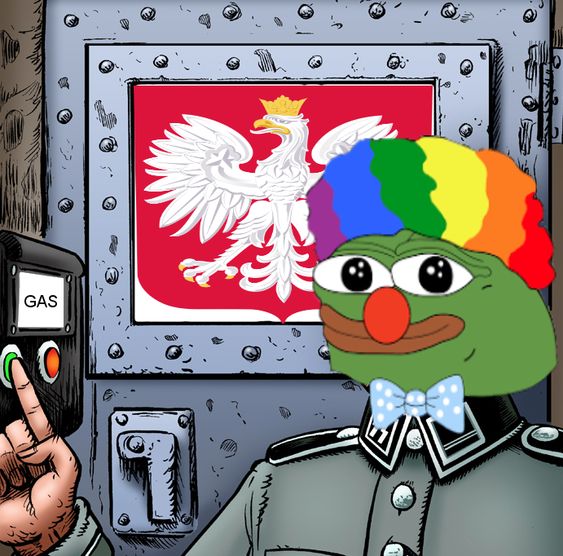 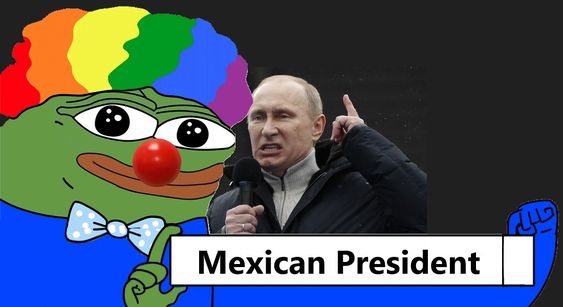 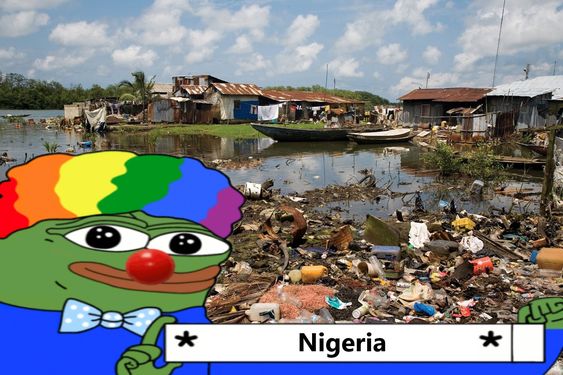 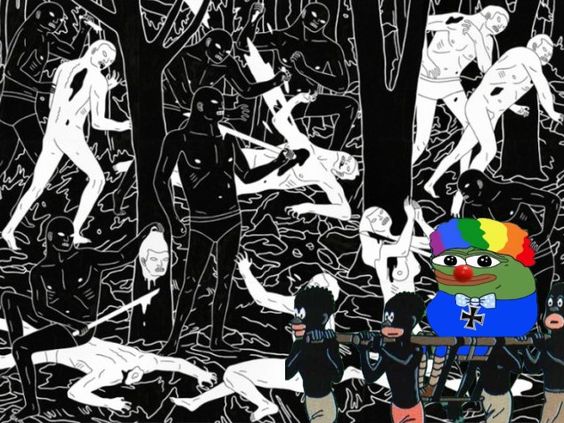 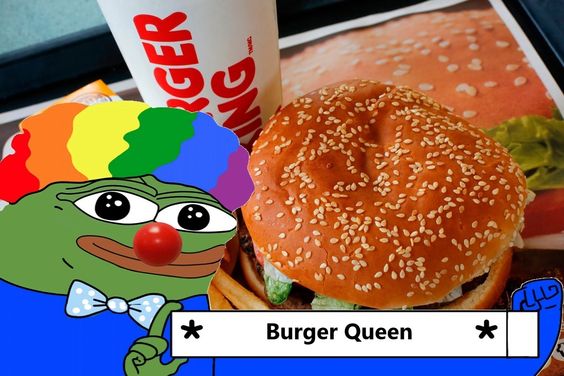 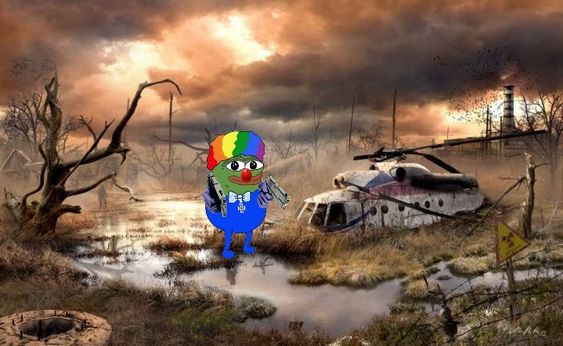 How do stealth planes win battles? Are they too expensive? 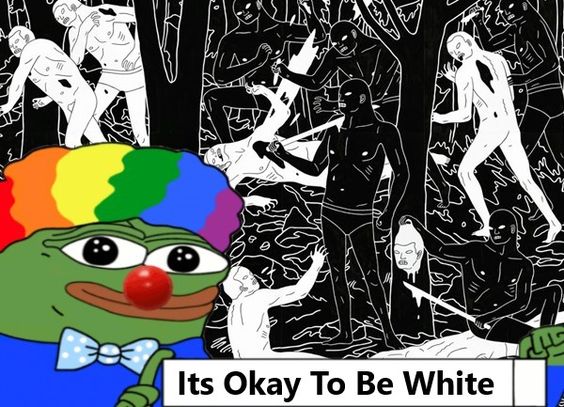 Recently, the largest study ever conducted on the impact of racial and ethnic diversity on societies and individuals was completed.

January is officially international “Its Okay To Be White” month 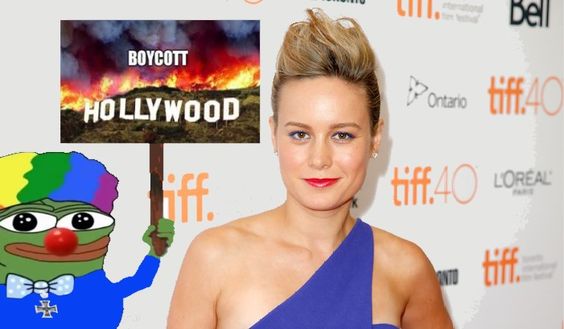 We need to create ‘Entertainment For Us, By Us’ 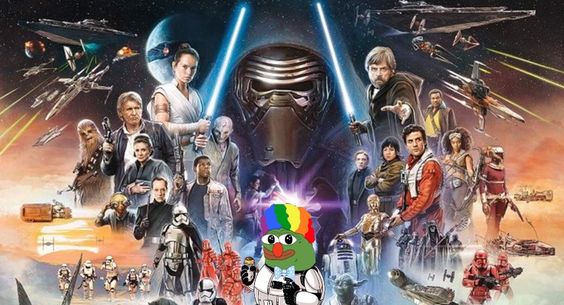 Once Upon a Time… in Hollywood

Writer, director Terry Gilliam: “I’m tired of white men being blamed for everything wrong with the world” 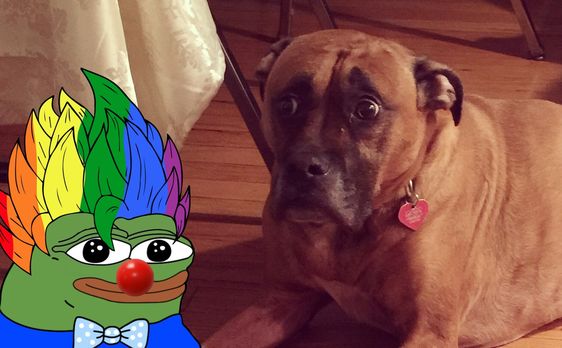 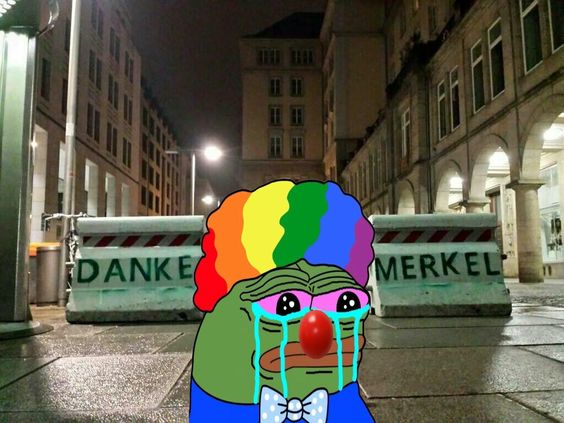 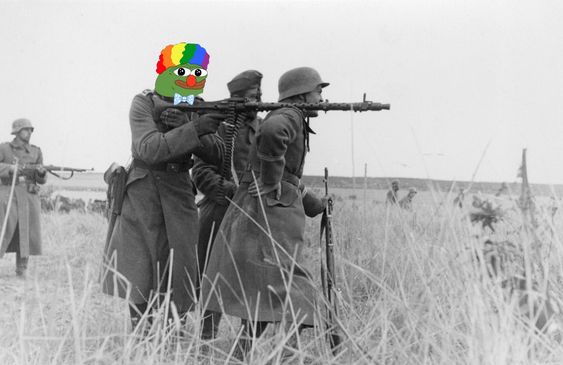 Hell in the Hurtgen Forest

Equipment of the Axis nations 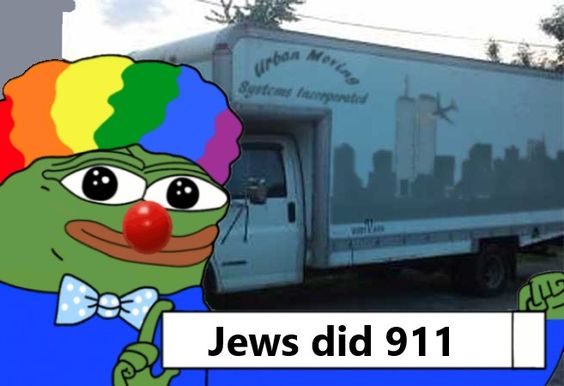 Israel Has Back Door on All Microsoft Devices

Grafton Thomas, the (black) male accused of stabbing five Jews at a Hanukkah celebration near New York City, referred to Hitler and “Nazi culture” in his journal.

Jewish Male Fakes His Own Stabbing, Exposed by His Apple Watch 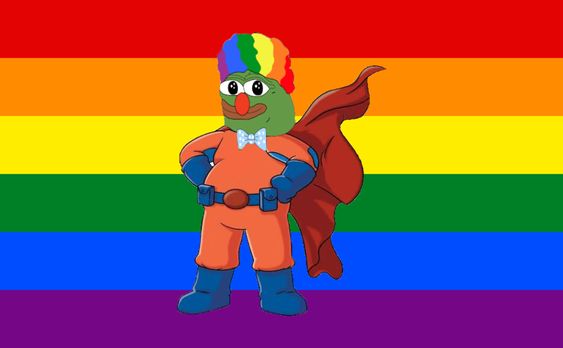