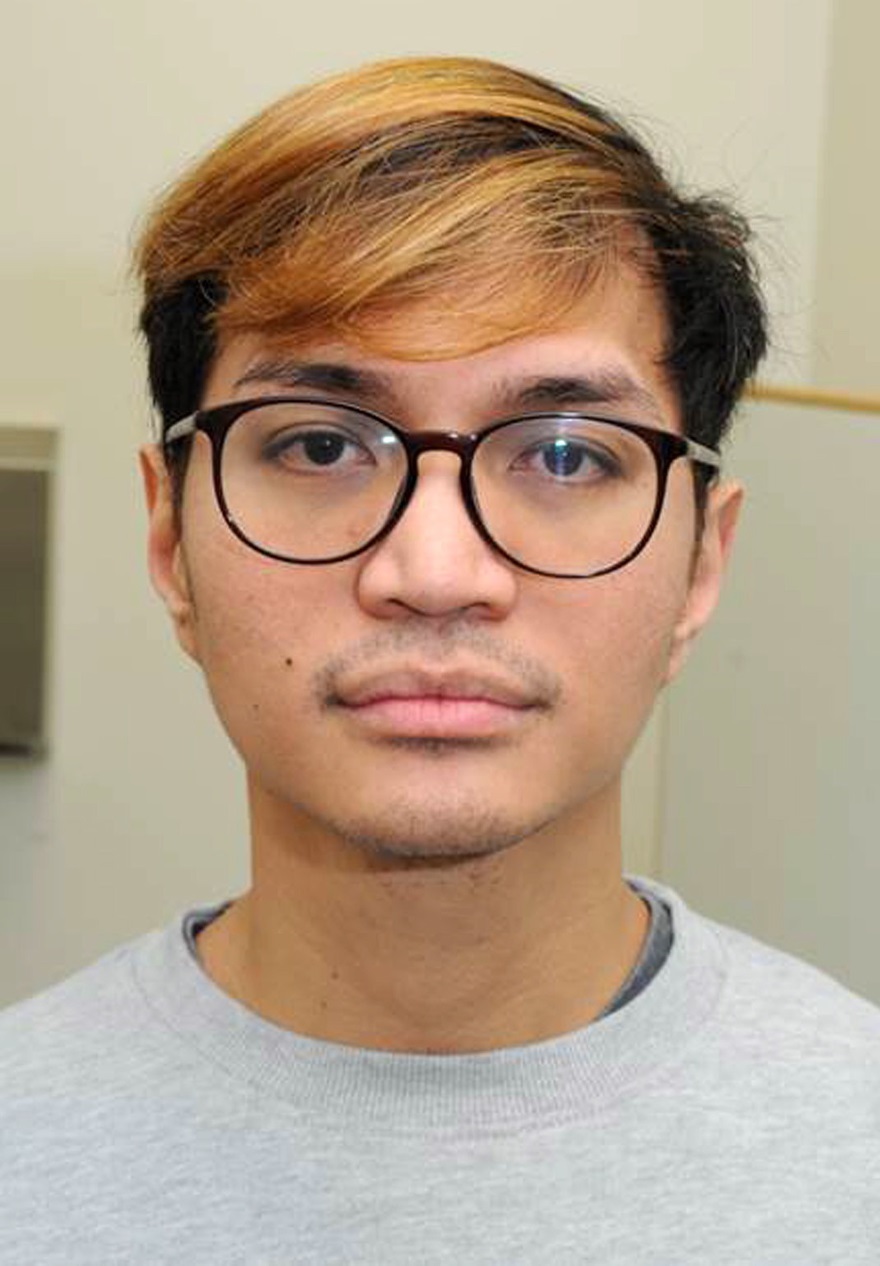 Reynhard Tambos Maruli Tua Sinaga (born 19 February 1983) is an Indonesian serial rapist who was convicted of 159 sex offences, including 136 rapes of young men committed in Manchester, England, between 2015 and 2017, where he was living as a mature student. He was found guilty of drugging and sexually assaulting 48 men during this period, 44 of whom he raped, although the police believe he was offending for years beforehand. Sinaga was prosecuted in four trials between 2018 and 2020 and was given 88 concurrent life sentences with a minimum term of 30 years. The prosecution described Sinaga as the most prolific rapist in British legal history.

Sinaga is believed by police to have raped or assaulted at least 195 men in Manchester, having waited for them outside at nightclubs, pubs, and similar venues in the early hours. He then offered them a stay at his flat, subsequently drugging and raping his victims. After some of the assaults, he boasted about his actions on WhatsApp.