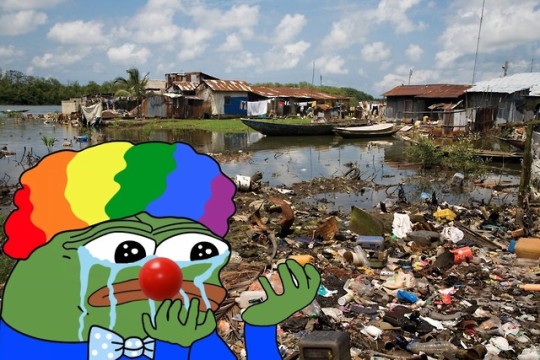 There are now 41,415 species on the IUCN Red List, and 16,306 of them are endangered species threatened with extinction. This is up from 16,118 last year. This includes both endangered animals and endangered plants.

The species endangered include one in four mammals, one in eight birds, one third of all amphibians and 70% of the world’s assessed plants on the 2007 IUCN Red List are in jeopardy of extinction. The total number of extinct species has reached 785 and a further 65 are only found in captivity or in cultivation. In the last 500 years, human activity has forced over 800 species into extinction.

The current rate of extinction appears to be hundreds, or perhaps even thousands, of times higher than the background rate. It is difficult to be precise because most of the endangered species which are becoming disappearing species have never been identified by scientists. 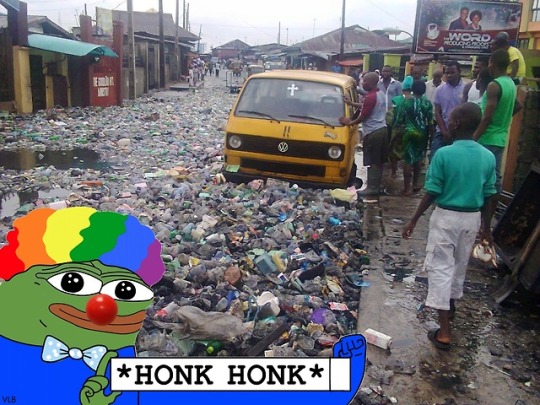 The Countries Polluting The Oceans The Most 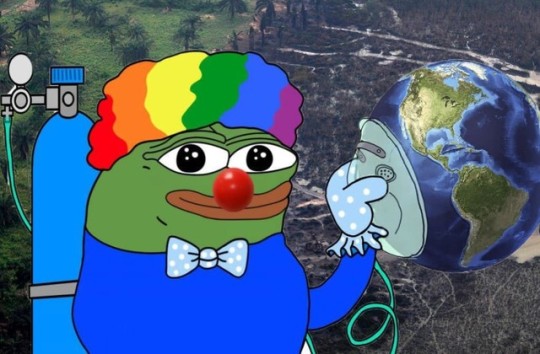 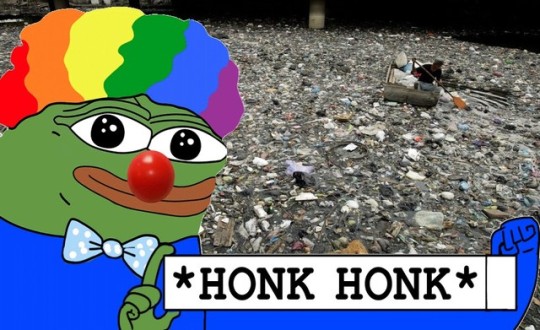 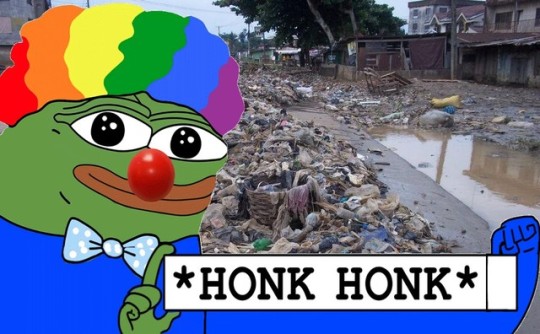 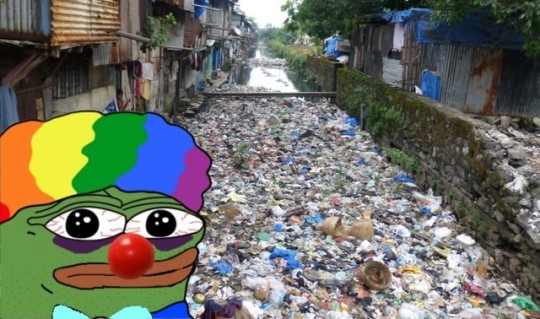