The FBI has arrested three suspected members of a National Socialist group who planned to travel to a pro-gun rally in Virginia.

One was a Canadian army reservist who was fired in August over ties to patriotic NS groups and has been suspected missing since, Canadian police told the BBC.

Three men linked to the patriotic white nationalist group known as The Base were charged with conspiring to kill members of a militant anti-fascist group, police in Georgia announced Friday, a day after three other members were arrested on federal charges in Maryland and Delaware.

The FBI alleges that Mathews entered the US illegally at the Manitoba/Minnesota border. All three are accused of being members of a white nationalist group known as The Base. 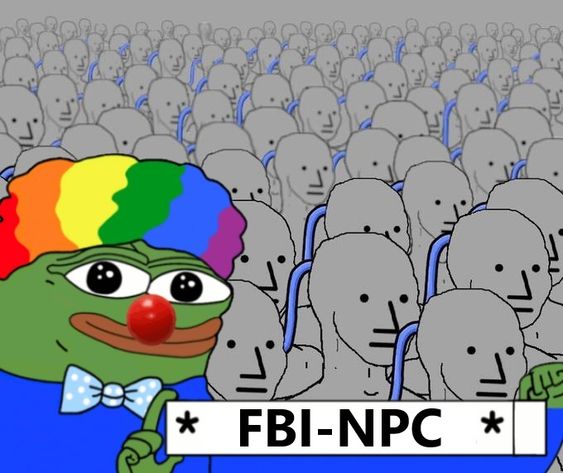 The NSCC is a prison charity with the goal of assisting and supporting America’s nationalists who have no other organization to turn to for support.