Brunnenplatz is a square in the Berlin district of Gesundbrunnen, which James Hobrecht had planned in 1862. It is characterized by the neo-Gothic construction of the Wedding District Court.

Mohammed Number One Name for Baby Boys in Berlin

Brunnenplatz is a 33,060 m2 square in Gesundbrunnen, right on the banks of the Panke. Roads that limit it are Pankstraße, Schönstedtstraße and Thurneysserstraße. The square is rectangular, but is divided into two parts by the building of the district court. Behind the district court to the Pankelauf there is a landscaped part, in front of the district court a small park with paths, a fountain and playgrounds.

Model of the Fountain Square for redesign in 1987

During the Second World War, the square served as garden land to supply the population, so that after the war the square began again from the beginning. The designs were now drawn back to the garden planner Günther Rieck, who this time had the originally planned areas created, but did not use the fountain. The abolition of the Orthstraße allowed the inclusion of the area behind the district court in the park, which, however, was more oriented towards landscaped gardens with loosely curved paths and individual tree groups. 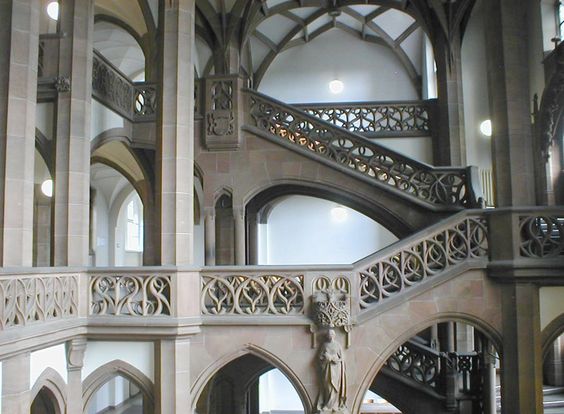