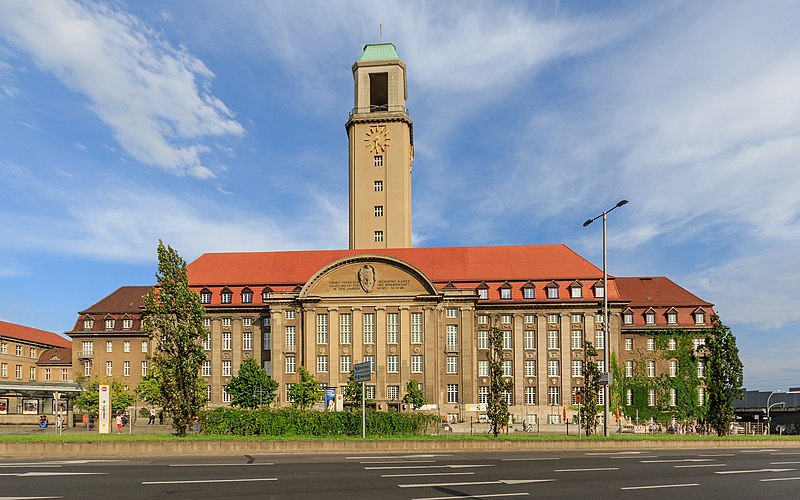 The Rathaus Spandau is the town hall of the borough of Spandau in the western suburbs of Berlin, the capital city of Germany. It was designed by Heinrich Reinhardt and Georg Süßenguth, and was built between 1910 and 1913. Until 1920, when Spandau was incorporated into Greater Berlin, it was the city hall of the independent city of Spandau. 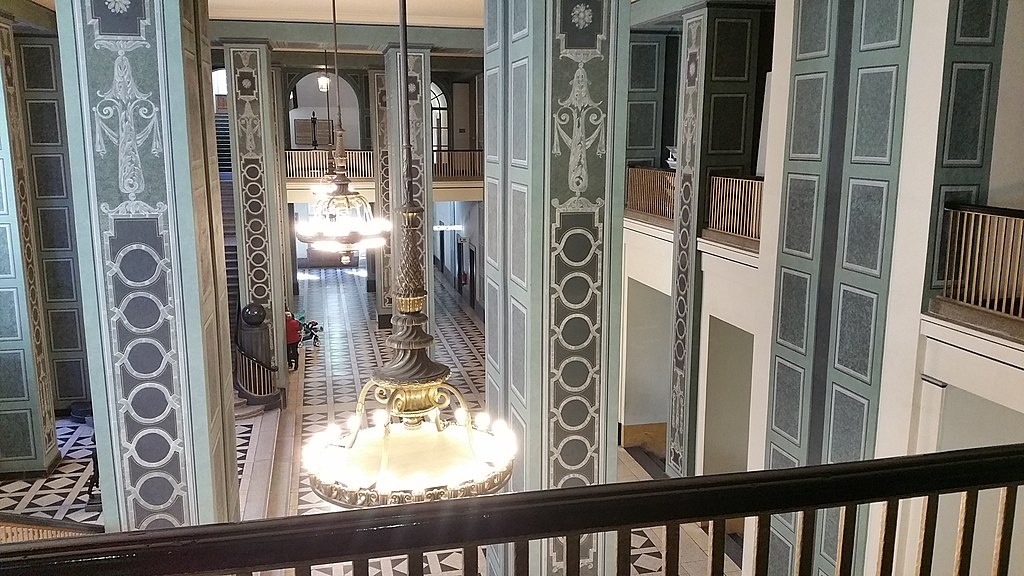 In World War II, the building was demolished and rebuilt in the 1950s in simplified form.

The 80-metre-high tower, with four clocks. 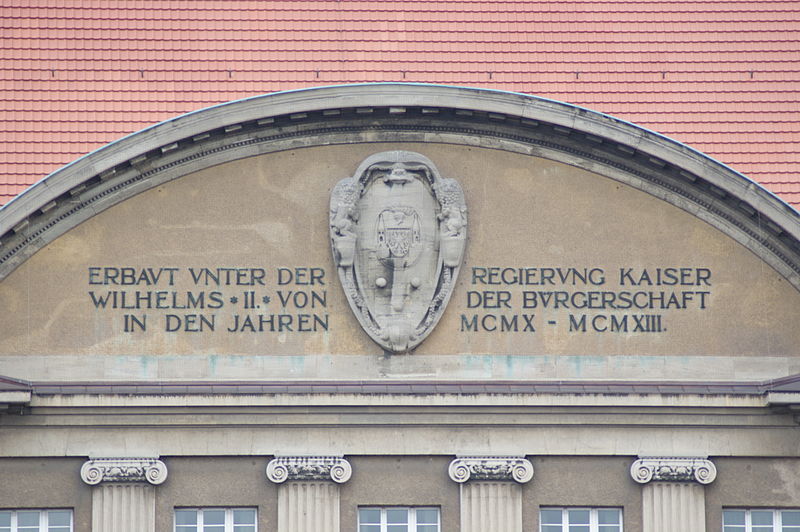