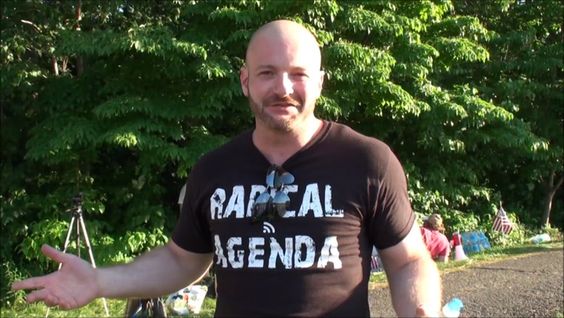 Christopher Cantwell, a New Hampshire resident who rose to prominence in 2017 after a violent rally in Charlottesville, Virginia, is accused of using the Telegram messaging app to make the threat on June 16, 2019. The person with whom he was messaging hasn’t been identified.

The FBI tweeted that it arrested Cantwell, of Keene, on Thursday morning without incident. He faces charges of extortion and sending interstate threats and is scheduled to be arraigned Thursday afternoon in Concord.

Christopher Charles Cantwell (born November 12, 1980), also known as The Crying Nazi, is an American white supremacist, white nationalist, libertarian pundit, shock jock, and political activist. Part of the broader alt-right movement, Cantwell gained attention during and immediately after his participation in the Unite the Right rally in Charlottesville, Virginia.