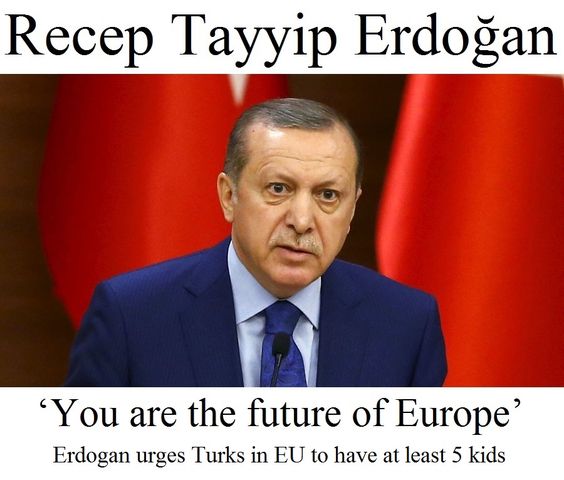 Young men at military session score slightly worse in the mandatory intelligence test than the recruits did just a decade back. The era of consistently increasing intelligence quotients is over.

“We are finding a marked improvement throughout the 1960s, 70s and 80s, but within the last 20 years the development has stalled and we are now watching a slight drop in intelligence quotient,” said Associate Professor Dr. Thomas William Teasdale, who led the investigation.

The slight decrease in young men’s performance still detects the performance of researchers, but in their assessment it may be a consequence of the Danish education system starting to have less focus on being able to think abstractly in problem solving.

Another possible explanation for the fall may be immigration. 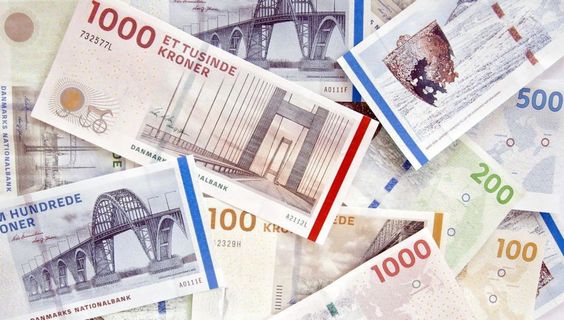 While 28 percent of all immigrants and descendants dump the intelligence test at the session of the defense, the corresponding figure for Danish youth is only seven percent. It shows a report based on 22,646 session results that the Defense Academy has made.

According to the TV newspaper, the report states that the linguistic problems cannot only explain the great difference in the written test of the session. The reason can be a lack of motivation and that young people have parents who came to Denmark without education from their home country.

The Danish Defence Academy’s chief psychologist, Stig Meincke, tells the TV newspaper that a significant explanation may be that immigrant children are understimulated at home and do not face challenges in kindergarten and leisure homes as Danish children.

– They are not stimulated in the same way that Danish children do. You have to be stimulated to develop a endowment, and it is not easy if you are very alone and are not in interaction with other people, Stig Meinck told the TV newspaper.

Danish descent, defined as having at least one parent who was born in Denmark and has Danish citizenship.

Statistics Denmark acknowledges: a Somali citizen may well be registered as “with Danish origin”

Young Danish conscripts IQ increased steadily by more than 9 points between 1957 and 1998.

Between 2005 and 2016, the average IQ of conscripts has stagnated, according to Thomas Teasdale. In other words, it has neither fallen nor increased significantly.