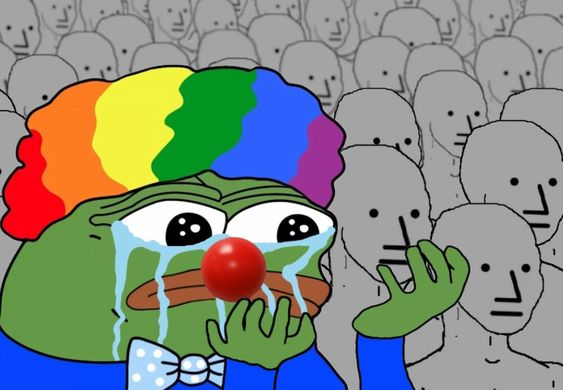 Salami tactics, also known as the salami-slice strategy or salami attacks, is a divide and conquer process of threats and alliances used to overcome opposition. With it, an aggressor can influence and eventually dominate a landscape, typically political, piece by piece. In this fashion, the opposition is eliminated “slice by slice” until it realizes, usually too late, that it is virtually gone in its entirety. In some cases it includes the creation of several factions within the opposing political party and then dismantling that party from the inside, without causing the ‘sliced’ sides to protest. Salami tactics are most likely to succeed when the perpetrators keep their true long-term motives hidden and maintain a posture of cooperativeness and helpfulness while engaged in the intended gradual subversion.

The term salami tactics (Hungarian: szalámitaktika) was coined in the late 1940s by the orthodox communist leader Mátyás Rákosi to describe the actions of the Hungarian Communist Party in its ultimately successful drive for complete power in Hungary. Rákosi claimed he destroyed the non-Communist parties by “cutting them off like slices of salami.” By portraying his opponents as fascists (or at the very least fascist sympathizers, which many were), he was able to get the opposition to slice off its right wing, then its centrists, then some left wingers, until only those Fellow travellers willing to collaborate with the Communists remained in power.

The term is also known as a “piecemeal strategy”. It was used by the National Socialist Party (which used the term Gleichschaltung) to achieve absolute power in Germany, beginning in the early months of 1933. The Reichstag fire of February 27 rattled the German population and led to the Reichstag Fire Decree, leading to the suspension of many civil liberties and outlawing of the Communist Party and the Social Democrat parties. An estimated 10,000 people were arrested in two weeks. An Enabling Act soon followed on March 24. The act gave Hitler plenary power, which allowed him to bypass the Reichstag and consolidate power. Hitler and the Nazis then eliminated such potential opposition as trade unions and rival political parties. They established organizations with mandatory membership, such as the Hitler Youth, the League of German Girls and the Reich Labour Service. The Enabling Act was renewed in 1937 and 1941.

On April 26, 1942, the Reichstag passed a law making Hitler the oberster Gerichtsherr or the supreme judge of the land, giving him the power of life and death over every citizen, which effectively extended the Enabling Act for the rest of the war.

The Fable of the Hen and the Wild Turkey

We Are Getting Dumber and Dumber, Civilization Will Collapse