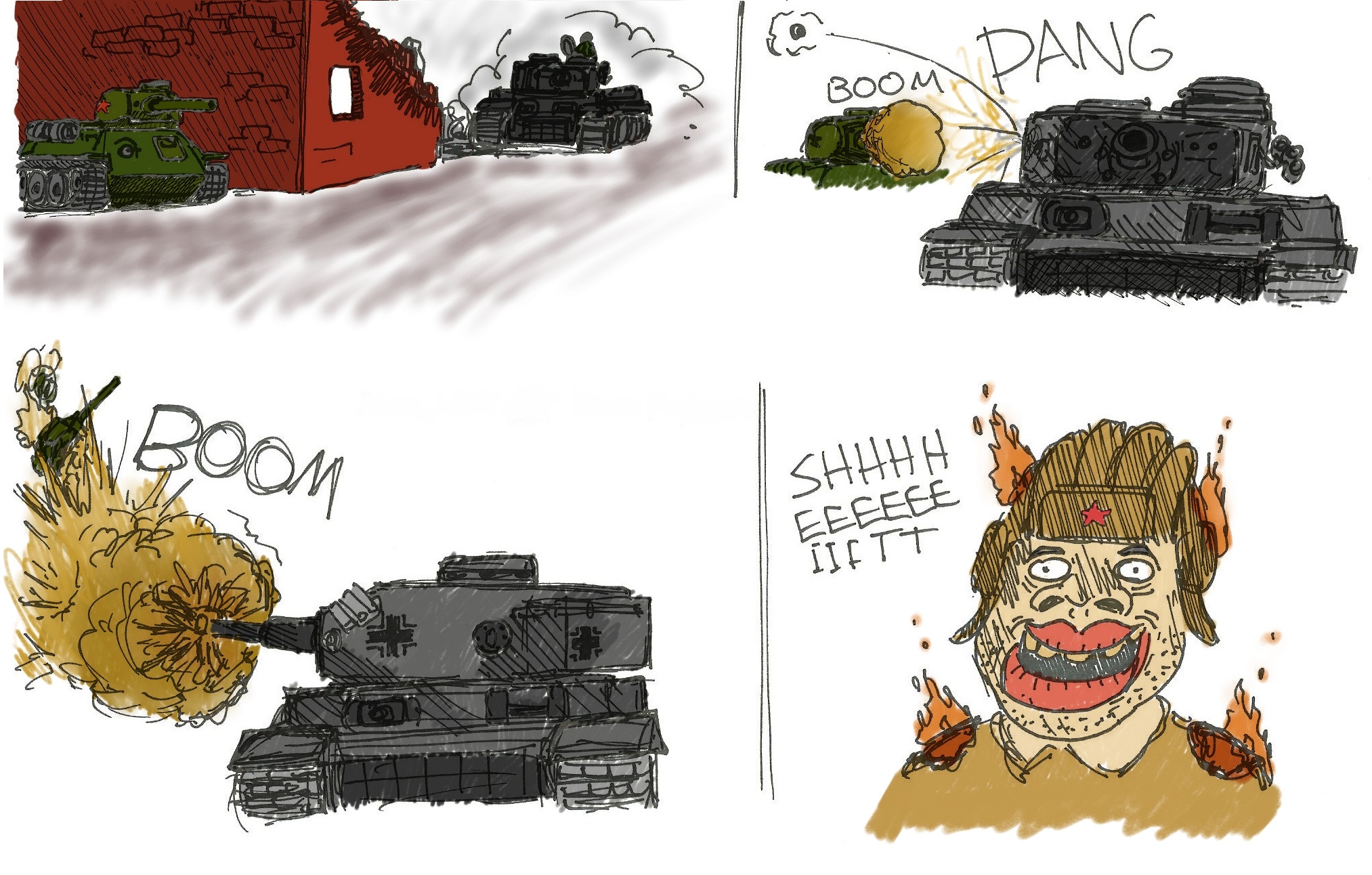 The ground shakes under the tank’s tracks, while SS-Untersturmführer Michael Wittmann from his place in the tank turret looks up the next target.

Around him, 2,000 German and Soviet tanks crash together on the great plain south of the Russian city of Kursk.

The fighting has raged almost continuously on this front section since they began a week earlier, on May 5. 1943.

It’s the biggest tank battle the world has yet to see, but Wittmann can feel pretty safe in his armoured shelter: For the first time, the 28-year-old SS soldier is being joined by Germany’s finest tank, a Tiger I, in a big battle.

Despite the great weight of the Tiger, it reacts quickly to any threat. Instead of spending half or full minutes turning the heavy cannon tower, Wittmann simply turns around the entire tank in seconds.

With stuffed stocks of ammunition and fuel, the giant weighed up to 60 tons.

Yet it wasn’t much slower than its enemies: in uneven terrain, it was 20 km/h.

‘The tank drove only about one kilometer on 15 litres – and in high snow or deep mud it burned even more fuel’.

In the fall of 1942, the Tiger was sent to the Eastern Front, and the Red Army quickly learned to fear its powerful 88-mm cannon.

In the right weather conditions, for example, a Tiger I could kill a T34 as much as 2,200 meters away. From that distance, a T34 could not possibly respond.

During the war, the Tiger defeated nearly 10,000 tanks against a loss of 1,715. The fear among the soldiers of the Red Army was therefore massive.

Soviet propaganda officials tried to strengthen the combat morality of the privates by issuing false reports of tiger vulnerability.

For example, in the summer of 1943, the Soviet Union proclaimed that the Red Army defeated 10-12 Tigers a day.

The propaganda soon became so unrealistic that after a few weeks the Soviets had destroyed more Tigers than actually existed.

However, the Soviet attempts to make Hitler’s tank seem less daunting did not have much effect. The mere rumor that the tank was waiting ahead caused horror in the Red Army.

The Allies experienced a similar anxiety among the soldiers, and the British therefore dubbed the state “tigerphobia”.

In an attempt to stem the soldiers’ fears, the British field marshal Montgomery therefore banned its officers from telling the privates about the Tiger.

Several German tank drivers had shown that the enemy did well to fear a Tiger I.

The grave of Michael Wittmann and his tank crew in 2007.

On the Eastern Front‘s dull roads, not much freezing weather was needed until the mud froze between the wheels.

Often the crew had to unscrew the massive wheels to scrape them free of ice. These kinds of repairs were time consuming and cumbersome enough in calm conditions.

On an ice-cold and furamed battlefield, the task was almost impossible. Many Tiger drivers had to bitterly blow up their valuable tanks so that the enemy would not get them.

The problems resulted in the German tank battalions having at no time enough combative Tigers to win major battles.

At the same time, they also had to contend with a serious lack of skilled tank commanders. Often young and inexperienced officers therefore command a Tiger with the message:

“Be careful. You have a million Reichsmarks under your ass.”

The men’s ignorance resulted in unnecessarily many Tigers broke down due to overload.

Often they didn’t even get to battle before they broke down. Fortunately for the Germans, far from all tank drivers were incompetent. Michael Wittmann, for example, destroyed 138 enemy tanks on the Eastern Front. But even his luck didn’t last forever. 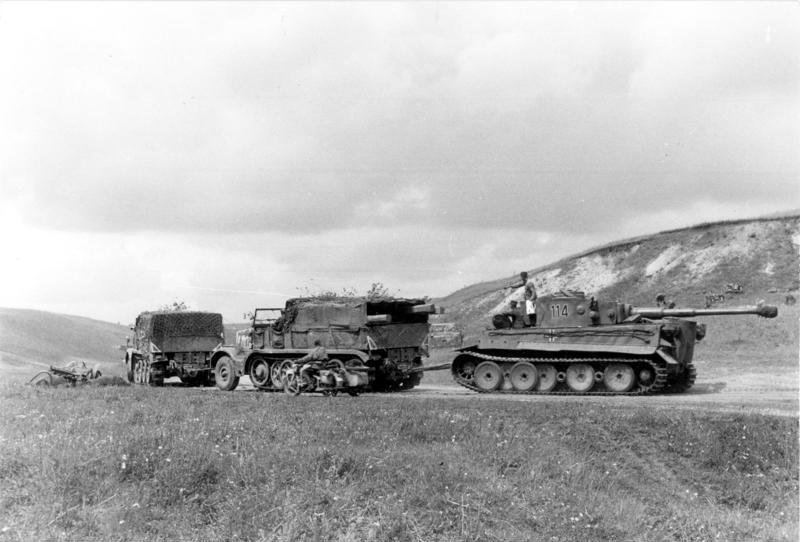 A lot of Tigers were lost because of lack of spare parts, fuel and mechanic breakdown.

For example, they had to lift off the 11-ton-heavy tower with a crane if the gearbox were to be replaced.