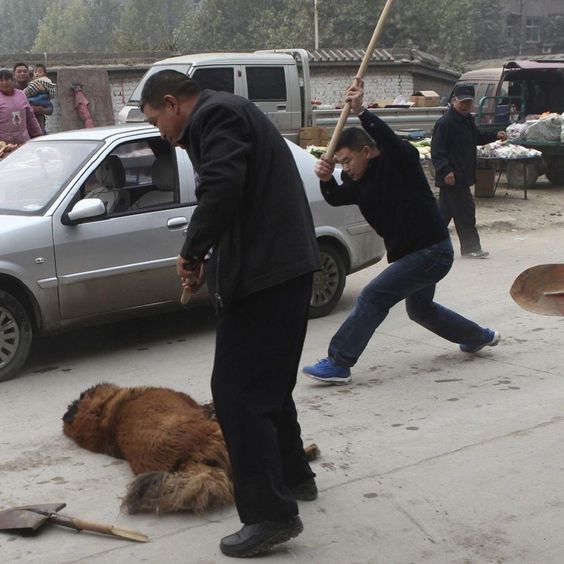 Chinese residents have reportedly been warned to get rid of their pets or face having them culled over concerns they could contract coronavirus.

Local authorities across a number of provinces have supposedly taken the drastic step after coming under pressure from higher-ups to do more to tackle the epidemic.

Villagers in Hubei were urged to ‘deal with’ furry companions within five days, while residents in Shanxi were handed notices asking them to ‘consider the overall situation’ and dispose of cats and dogs immediately.

China’s top infectious diseases expert warned pets would need to be quarantined if exposed to patients, but the World Health Organisation claims it has seen no evidence animals can catch it.