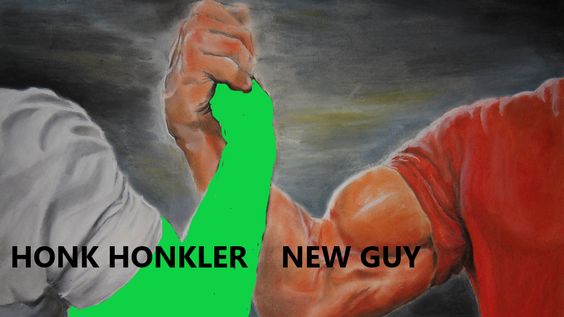 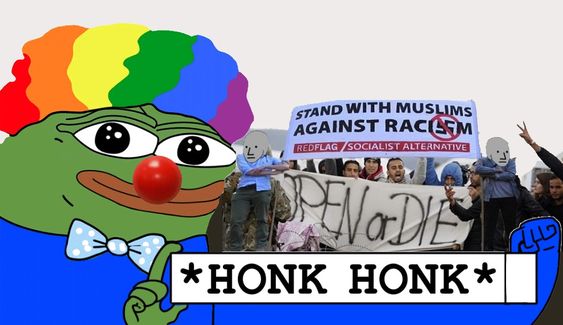 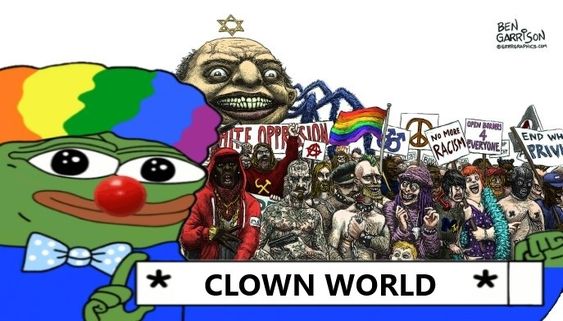 From the anti-white “Rational” Wiki, so take it with a grain of salt.

Clown World (emojified as 🤡🌏), Heil Honkler or Honk Honkler is an alt-right, neo-Nazi propaganda meme and dog whistle. The “Honkler” image first appeared on 4chan in February 2019. Clown World and Honkler have been utilized by the alt-right effort to obfuscate racism and hate with seemingly innocuous memes. 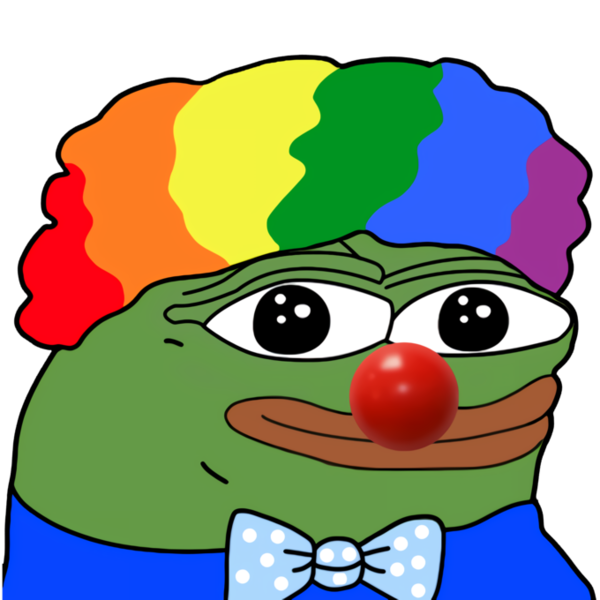 The alt-right uses memes as an online radicalization tool. One of the best-known icons is Pepe the Frog, a meme co-opted by 4chan in 2008. Honkler resembles Pepe, but in a clown outfit. Like Pepe, Honkler also has racist connotations and is explicitly alt-right, often used by neo-Nazis.

“Clown world” was a phrase used in the subculture from about 2015. Its users claim it simply means that the (Western) world is so “crazy” in its embrace of social justice politics (read: not racist) that the only people who could conceivably be running it are Jews clowns, hence “clown world”. In reality, countries without closed borders and which don’t allow for the ethnic cleansing or genocide of minorities are “clown countries” because they don’t embrace the policies of the Third Reich. The phrase started being heavily promoted on The Right Stuff‘s podcast “The Daily Shoah” in 2017.

The “Honkler” meme originated on 4chan board /pol/ in February 2019 in a thread titled “Operation Honk”. Referred to as Honk Honk or Honkler, it quickly gained popularity across the internet in far-right groups, where Honkler imagery portrays antisemitic, homophobic, transphobic, and racist tropes.

Honkler is the main figure of the Clown World, though other alt-right imagery is also drawn over by clown features, including images of Adolf Hitler and shock imagery.

The alt right even dress up as clowns for protests, e.g. several Proud Boys at Patriot Prayer’s attempted anti-abortion rally in Albany, New York in May 2019.

Honkler has become associated with the so called “black pill”, a form of absurdist nihilism in which reality itself is portrayed as a cosmic joke.

Variants of Honkler showed up in “Frenworld”, in which alt-right talking points are stated in the language of a small child.