A world where millions of immigrants from the Middle East and Africa can settle in Denmark. No asylum rules or border controls. This is the proposal of an American economics professor who, in return for 100 percent open borders, promises to make up with absolute world poverty and make Denmark noticeably richer. 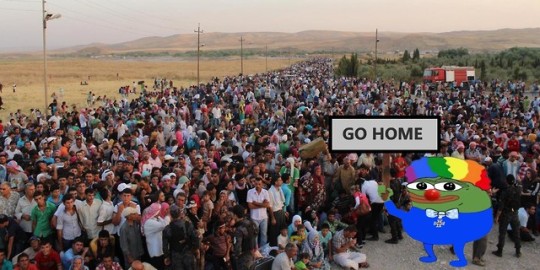 All people around the world must be free to travel across borders and settle in any country. This is the suggestion of the American professor of economics at George Mason University in Virginia and bestselling author Bryan Caplan. And then he is the man who markets himself on breaking the code for “the world’s greatest economic gain.” 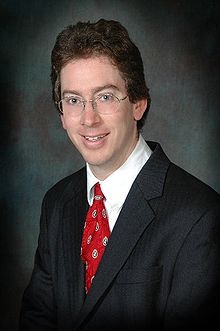 Bryan Douglas Caplan (born April 8, 1971) is an American economist and author. Caplan is a professor of economics at George Mason University, research fellow at the Mercatus Center, adjunct scholar at the Cato Institute, and frequent contributor to Freakonomics as well as publishing his own blog, EconLog. He is a self-described economic libertarian. The bulk of Caplan’s academic work is in behavioral economics and public economics, especially public choice theory.

Hatefacts – Denmark – White genocide is not a conspiracy theory!