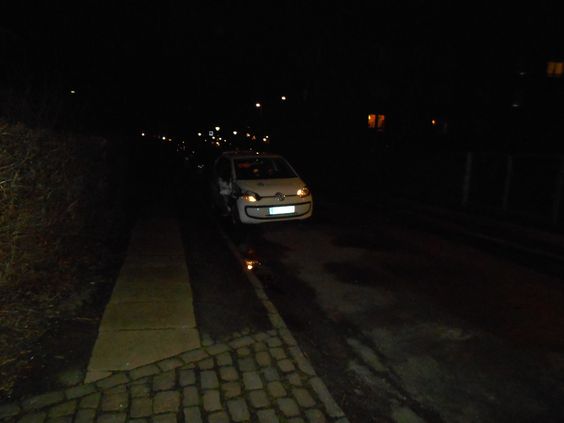 This Muslim (she was colored and wears a scarf) crashed into a parked lorry/van, she drove away before i could take a picture. But I knew that the Municipality parks it cars near by, where their cars has a unusually amounts of dents and scratches. 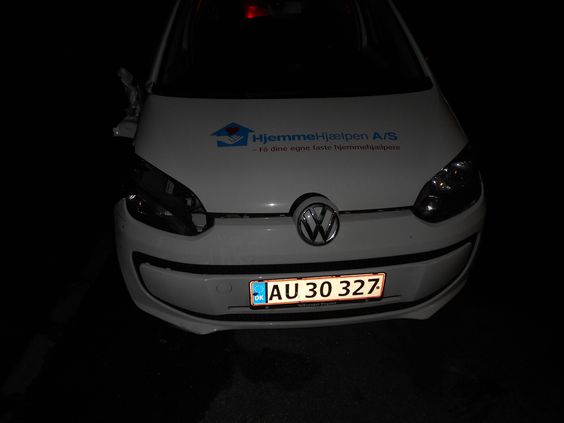 The cars are used by ‘home help’ (HjemmeHjælpen), which is the little help old and weak people gets nowadays. The Danish government has been cutting funding again and again to fund the invasive (Arabs, Africans, Eastern Europeans, etc.). So now old people get worse food than inmates in prison. 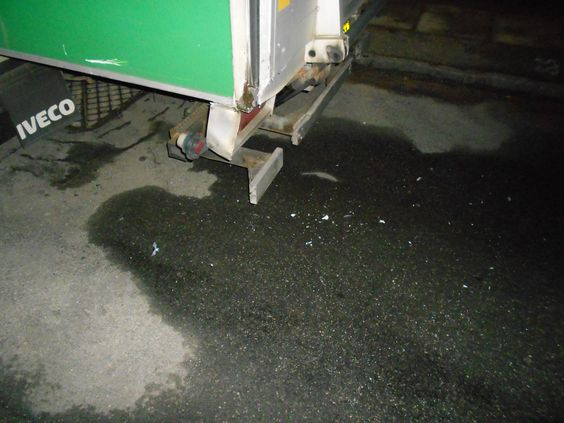 If the invasive work, they usually take work that requires the lowest amount of skills.

So much for the ‘doctors and engineer’ propaganda, these people can’t even operate a car in a responsible way. 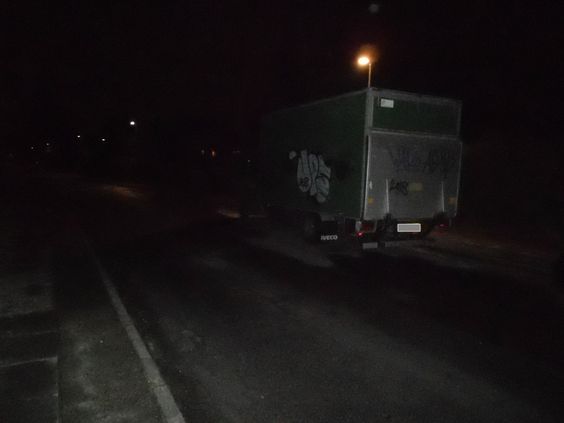 The lorry/van parked in a normal way, with plenty of space to pass it. 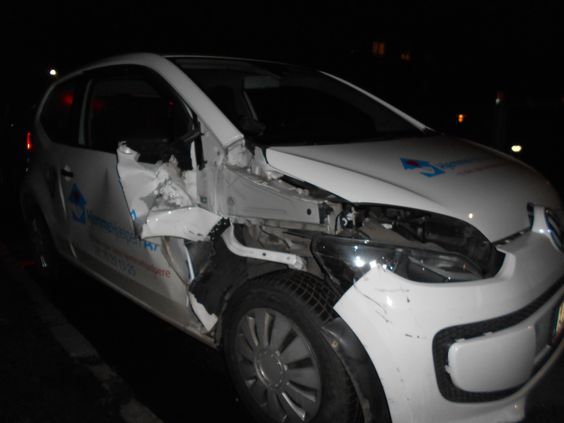 8 out of 10 times I see someone doing something stupid and irresponsible in traffic, it is a person of color (an invasive).