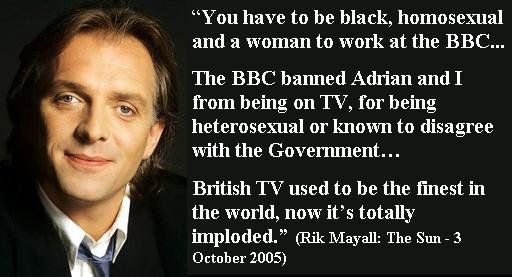 The true scale of the BBC‘s licence fee crisis has been laid bare as figures reveal an alarming drop in the number of people paying the charge.

Around 200,000 fewer households currently have a TV licence compared to a year ago, despite a continuing rise in the UK’s population.

This comes amid claims that Downing Street is planning to scrap the fee and turn the broadcaster into a Netflix-style subscription service.

The New Statesman A B’Stard Exposed