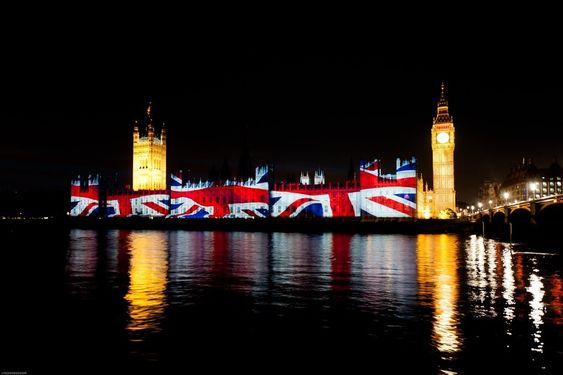 The number of people moving to Britain from outside the European Union is now at its highest level on record, official figures revealed today.

Some 379,000 people came to the UK from non-EU countries, according to the latest Office for National Statistics estimates for the year to September 2019.

The number of non-EU citizens leaving Britain over the same period has remained broadly stable for about six years now and is now at 129,000.

While arrivals from the EU have fallen since the Brexit vote in June 2016, the number of people coming to Britain from outside the bloc has gradually increased.