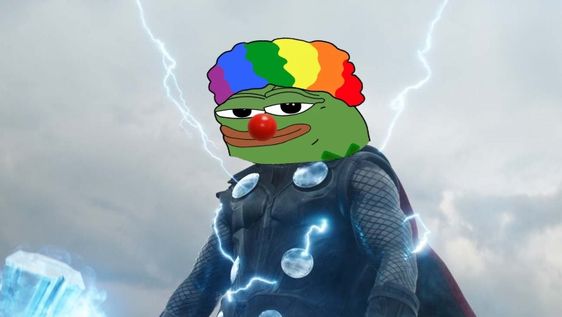 Those of you who have “followed me” here or on other platforms will know, that I am against the “Muh Europe” fanaticism. Religion have a similar potential to cause people to be fanatic, delusional and against common sense.

I believe religion should be a private matter and kept out of the “movement”. There are already plenty of stuff to disagree about. Not having religion in the “movement” also makes us more equal, no favoritism or preferential treatment.

Of Course, I am a little biased. I am not religious and have never been religous. I do find Thor more cool and inspiring than Jesus, but both are part of my culture and history.

When we become more successful and get self determination, we will kick out the invaders and re-establish our cultures. I can’t imagine Religion being any sort of problem, at least not here in Denmark. 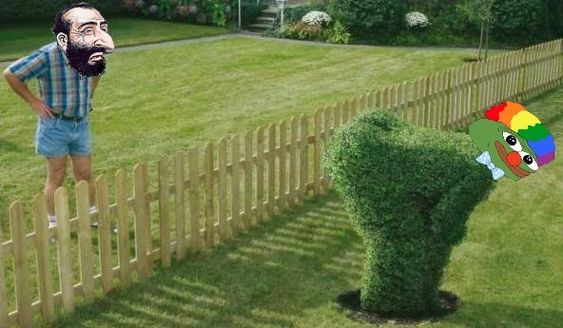 Maybe, I am wrong and we need some sort of Religion. I just believe, that A healthy “folke-legeme” equals a strong nation! That seemed to have worked well for National Socialism, in the past.