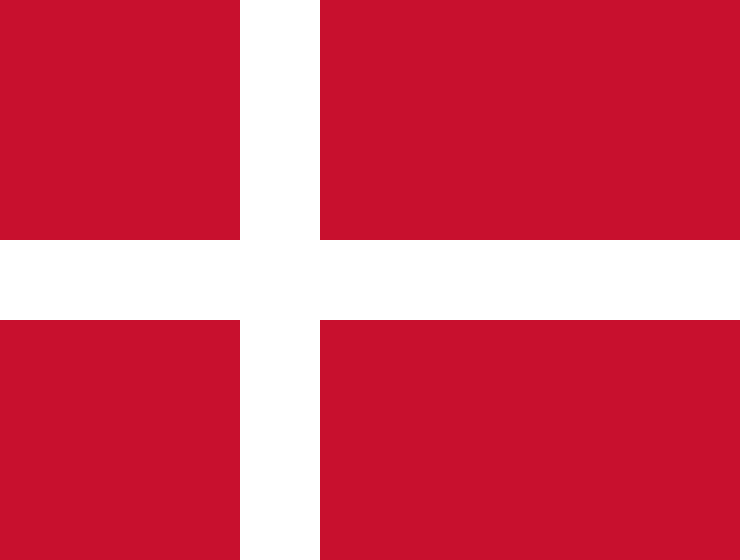 Immigration Control Department from South Sealand and Lolland-Falster police in cooperation with Funen Police has arrested six foreign persons for several counts of thefts from construction sites, among other things. Those arrested were caught red-handed and stolen goods were seized. The arrests are part of a targeted effort to prevent groups of travelling criminals from enriching themselves illegally.