Nyrop designed the Copenhagen City Hall (1905) in National Romantic style and the majority of the buildings for the Nordic Industrial, Agricultural and Art Exhibition in Copenhagen (1888). 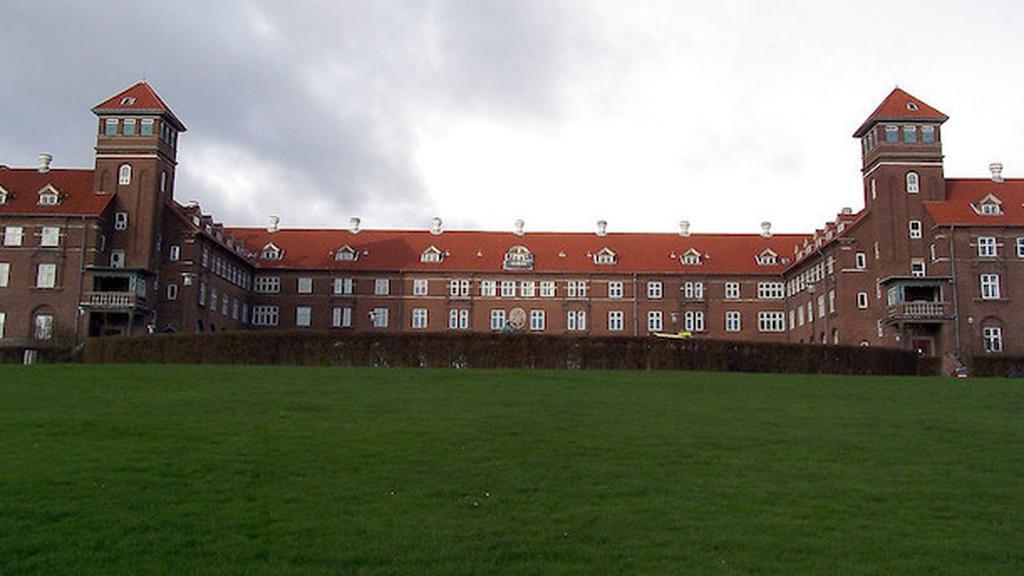 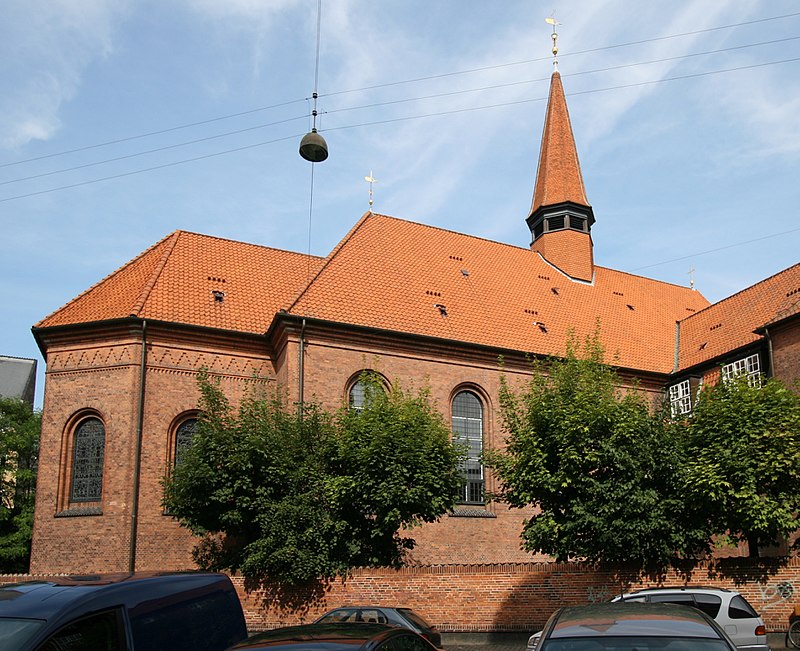 [building on the left, behind bus stop] 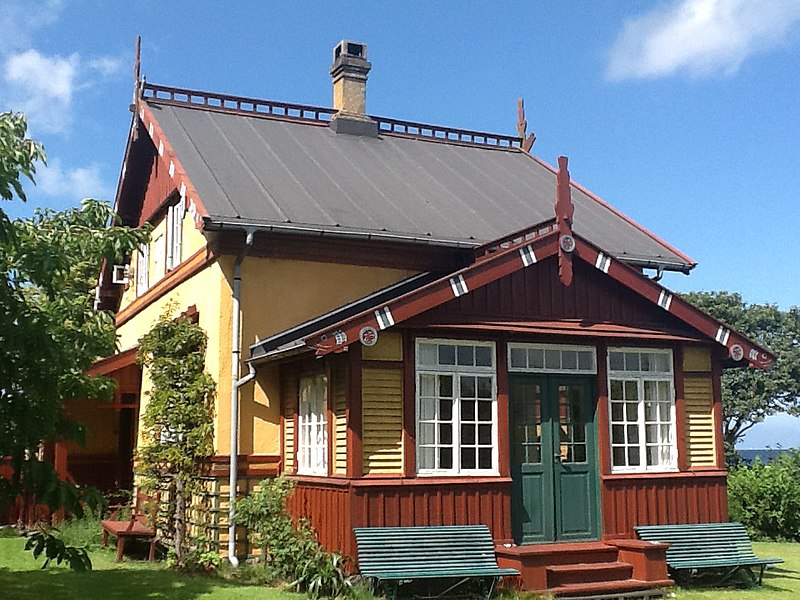