(((The Plot Against America)))

The Plot Against America is an upcoming 2020 American drama television miniseries created and written by David Simon and Ed Burns, based on the 2004 novel of the same name by Philip Roth, that is set to premiere on HBO on March 16, 2020.

Key people behind the The Plot Against America. 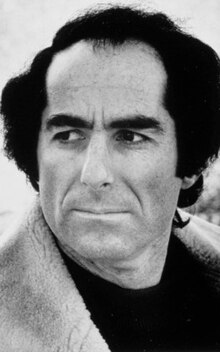 Philip Roth was born in Newark, New Jersey, on March 19, 1933, and grew up at 81 Summit Avenue in the Weequahic neighborhood. He was the second child of Bess (née Finkel) and Herman Roth, an insurance broker. Roth’s family was Jewish, and his parents were second-generation Americans. 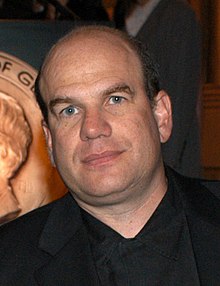 Simon was born in Washington, D.C., the son of Dorothy Simon (née Ligeti), a homemaker, and Bernard Simon, a former journalist and then public relations director for B’nai B’rith for 20 years. Simon was raised in a Jewish family with roots that originated in Russia, Belarus, Hungary, and Slovakia (his maternal grandfather had changed his surname from “Leibowitz” to “Ligeti”).

Winona Laura Horowitz was born in Winona, Minnesota, on October 29, 1971, the daughter of Cynthia Palmer (née Istas) and Michael D. Horowitz. Her mother is an author, video producer and editor, and her father is an author, editor, publisher and antiquarian bookseller. He also worked as an archivist for psychedelic guru Dr. Timothy Leary (who was Ryder’s godfather). Her father is Jewish (his family emigrated from Russia and Romania), and Ryder has described herself as Jewish.  Her father’s family was originally named “Tomchin” but took the surname “Horowitz” when they immigrated to the United States.

Morgan Michael Spector was born in Santa Rosa, in Northern California, and grew up in nearby Guerneville.  Spector is Jewish on his father’s side. His paternal grandmother was an actress in the New York Yiddish Theatre District. 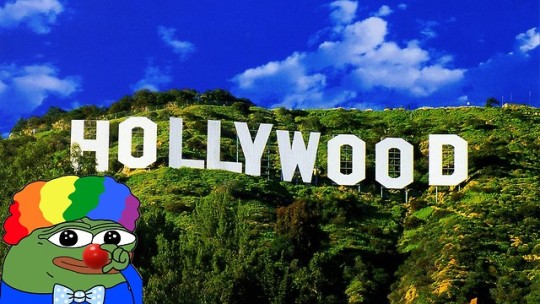