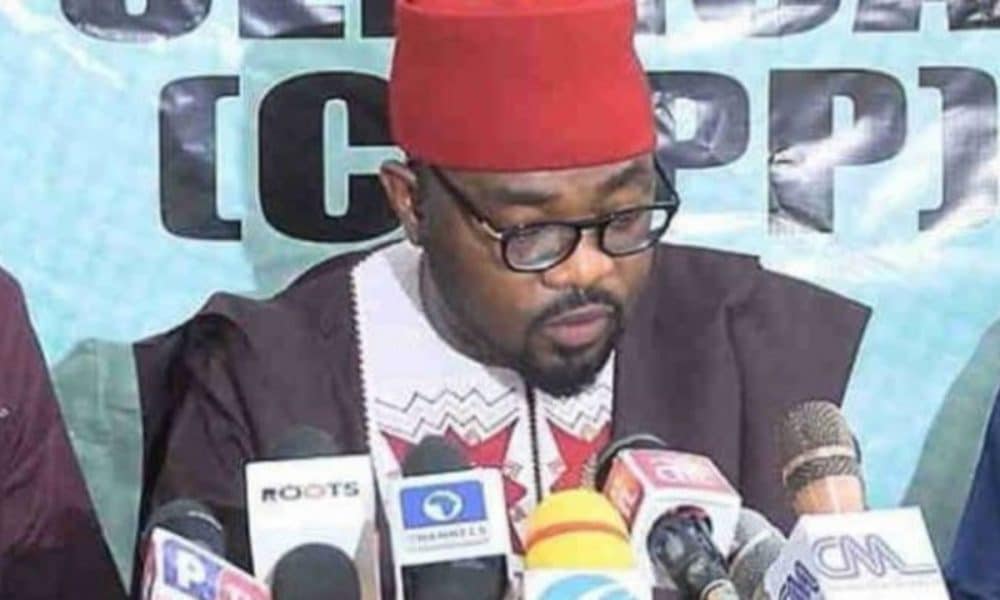 The Coalition of United Political Parties, CUPP, On Friday called on the presidency, army high command and police headquarters to immediately stop soldiers from threatening to rape women in Warri, Delta State.

In the video, some soldiers deployed to enforce the stay-at-home order by the Delta State government over the Coronavirus outbreak had threatened to rape and infect women with HIV. They issued the threat while reacting to the killing of a soldier by a mob in Warri.