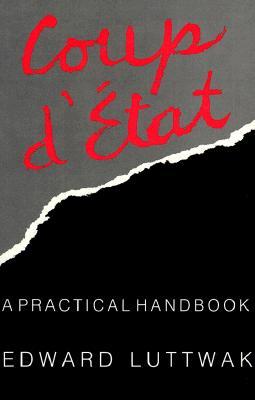 “The coup is the most frequently attempted method of changing government & the most successful. Coup d’Etat outlines the mechanism of the coup & analyzes the conditions political, military & social, that gives rise to it. In doing so, the book sheds much light on societies where power does indeed grow out of the barrel of a gun & the role of law is a concept little understood.”