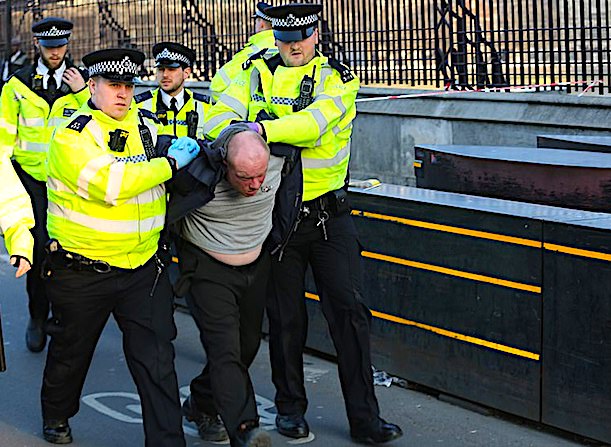 According to the results of a study done in 15 European countries and released by the University of Louvain in Belgium, the Coronavirus (Covid-19) scam-demic™ has not adversely affected people’s inexplicable trust in their leaders and politicians. 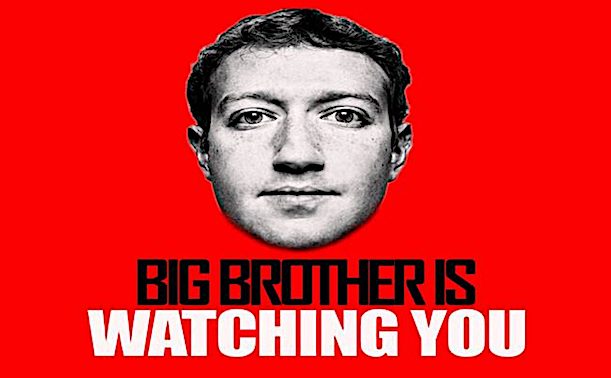 Now that governments and mass media have successfully colluded to create the illusion of a worldwide ‘pandemic’, a U.K. ‘think tank’ headed by ex-Prime Minister, Tony Blair, is trying to convince the beleaguered public that we should now accept massive government surveillance of our lives so that we won’t have to go through another fake pandemic. 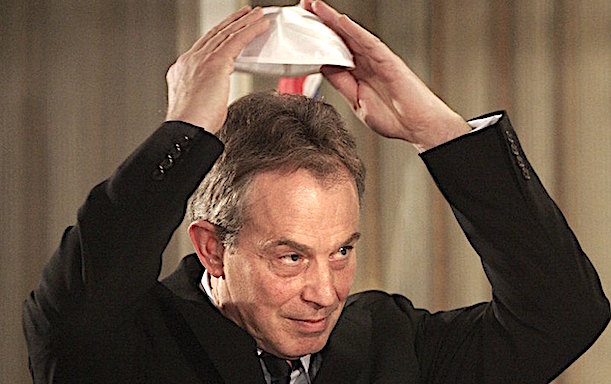