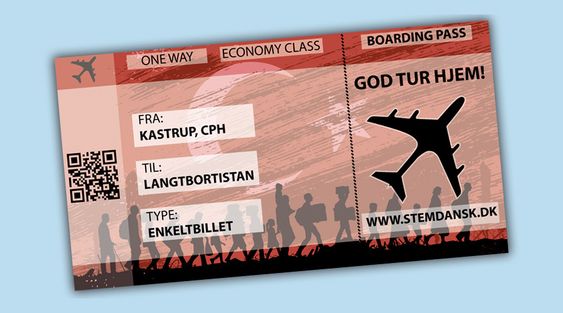 Imagine if for example the Party of the Danes (sometimes translated the Danes’ Party) came to democratic power in Denmark and started their repatriation program.

“Denmark is too dependent on trade with Germany as number one followed by Sweden and UK to do anything (like mass repatriation).
A boycott from those three countries would properly bankrupt Denmark, before an EU/UN/NATO/US military intervention, could happen.”

One small country can not just break away from this madness, Globohomo/ZOG/whatever-you-like would never allow that. 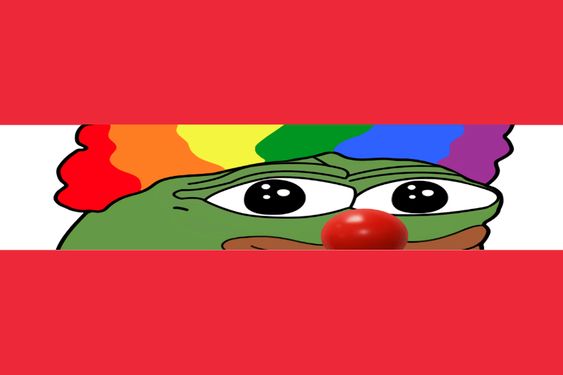 About Jörg Haider and the EU sanctions against Austrian democracy 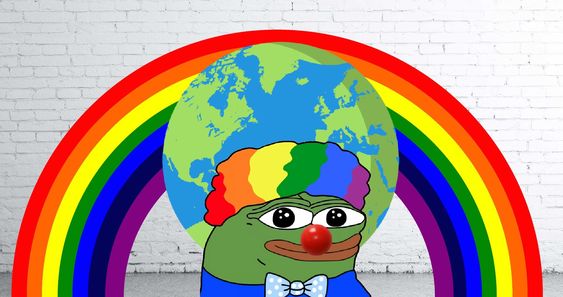